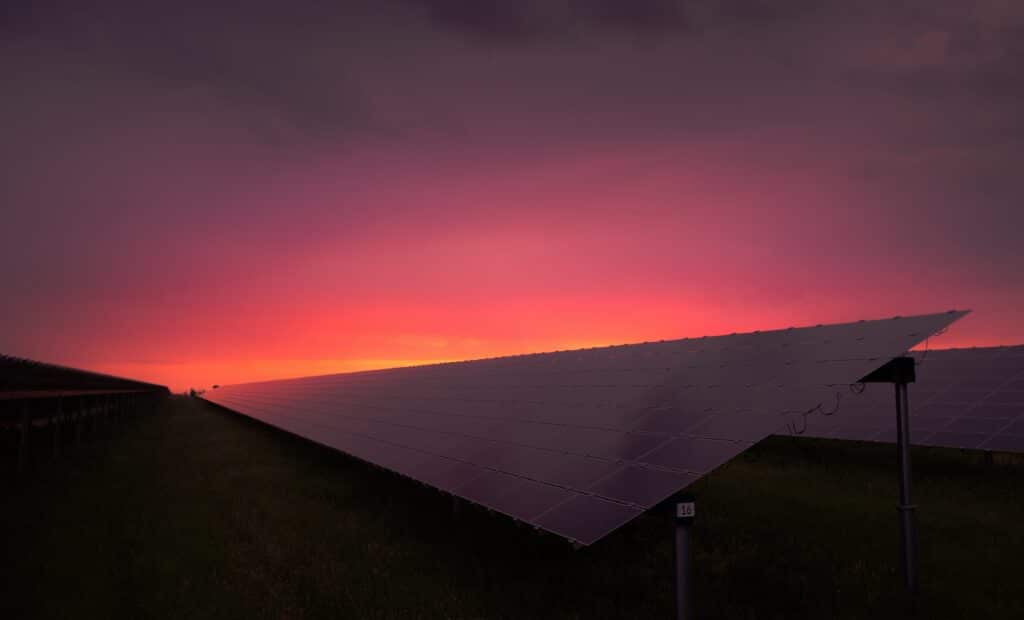 The paper “Influence of full load hour regulation on the LCOH and hybrid energy system sizing in Germany” will be presented at the FSR Sustainability Conference on “Greening Infrastructures” (22 June 2022).

On the 30th of June 2021, the German parliament approved the ordinance on the implementation of the Renewable Energy Sources Act 2021 (EEG), which created a regulatory framework for green hydrogen production in Germany. This ordinance establishes the requirements for green hydrogen certification and EEG levy exemption, i.e., 5000 hours constrain on the full load hours (FLHs) and a minimum of 80% share of renewable energy coming from the German price zone. Additional regulations are included within the EEG but are out of range for this study.

This work aims to assess different German FLH regulation scenarios and their impact on the levelized cost of hydrogen (LCOH) for a hybrid energy system (HES) consisting of an electrolyzer, and a photovoltaic (PV) and wind power plant. One of the key aspects in this analysis is the variable nominal electrolyzer power ratio to the installed renewable energy capacity. As the EEG sets the regulation to the operation of the electrolyzer regarding the FLHs and cost exemptions, this intervention will influence the dimensioning of the HES.

The resulting analysis leads to a discussion of the regulation and its effect on the balance between the support of renewable energy in the market and the technoeconomic aspect of electrolyzer’s operation, based on LCOH. Even though the analysis uses the German market as a reference for the discussion, the concepts developed in this study are transferable to other regions.

In this context, the nominal power, and the hourly consumed power of the electrolyzer directly affect the LCOH by influencing the CAPEX and OPEX, the efficiency, and the actual FLHs of the electrolyzer. For the renewable’s ratio, their influence comes indirectly through the levelized cost of energy (LCOE), and the variability introduced in their energy production during the year. This variability appears naturally from the weather profiles considered, which are calculated based on open-source reanalysis forecast data.

For the electrolyzer, a first principle-based model of a Proton Exchange Membrane (PEM) is used within the study. Moreover, the degradation of the electrolyzer is taken into consideration. The LCOE for the renewable energies are calculated using different power curves of state-of-the-art wind turbines and efficiency curves for solar energy production.

Several minimization problems will be carried out for different FLH constraints and for an unconstrained scenario to give more insights into the underlying technological and regulatory relations. This will provide the foundation for the comparative study on the FLH restrictions.

A great influence of the FLH regulation on the LCOH is expected. This regulation is based on reasonable findings, but for a fast market ramp-up of hydrogen technologies in Germany, low LCOH is crucial.