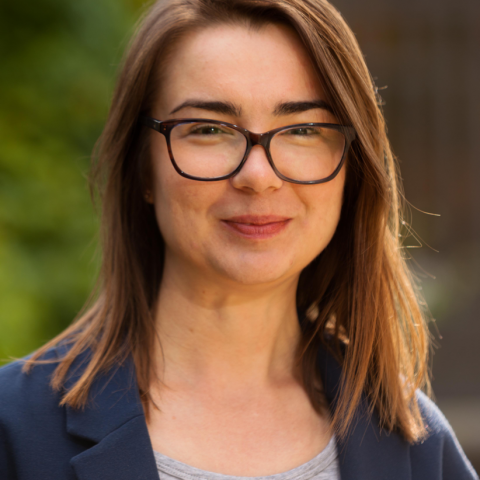 Substantial reduction of methane emissions for achieving the climate goals

It is widely acknowledged that reducing oil and gas methane emissions is one of the most cost-effective ways to address GHG emissions. The IEA estimates that it is technically possible to avoid around three-quarters of the current emissions, and nearly half of these emissions could be avoided at no net costs.  The IEA also calculated that on average, 1,7% of gas produced is leaked to the atmosphere before it reaches consumers.

It is essential that oil and gas producers acknowledge that it is in their interest to curb leaks. First, for the reputational risks. In fact, in today’s world non-action to address climate change is perhaps the biggest risk to the oil and gas industry. Second, fewer leaks give an opportunity to deliver more gas to consumers. There is considerable sales potential from the reduction of O&G methane emissions.

Looking from the societal perspective, it is important that the gas industry steps up monitoring efforts and increases technological development to demonstrate they do their best to address the issue of methane emissions. So far, there has been so far no correlation found between production and emissions, which indicates that existing methane emission reduction practices could be effective when applied.

While it is important that major oil and gas companies announce plans to address the methane emissions, it is not sufficient. Peer review and scaling up are crucial to achieve the results. From this point of view, the OGCI (Oil and Gas Climate Initiative) leadership could be crucial in changing the industry’s attitude. This initiative unites today companies that are providing for 25% of oil and gas production.

Three aspects that deserve our attention. First, there is a strong commitment to transparency by reporting collective methane intensity, including data aggregation done by independent third parties. Second, there is a commitment to improving data quality. Third, and most importantly, there is a quantitative target. By 2025 companies under this initiative should achieve the collective average methane intensity of aggregated upstream gas and oil operations to below 0,25% from the 2017 baseline of 0,32%. It would mean the reduction of methane emissions by more than one fifth compared to 2017. Even if this target does not seem ambitious enough, it is important to have a credible measurable target. The OGCI speaks about the ambition to reduce to the emissions by one third by 2025, let’s hope that industry makes the orientation on this goal.

The methane emission policies in Russia are of particular interest for the EU. Gazprom provides around 40% of the EU gas imports and potentially more in the future with declining EU domestic production. In 2018 Gazprom signed the Guiding Principles on reducing methane emissions across the natural gas value chain. Thereby, it committed to reduce methane emissions from the company’s facilities and increased transparency.

The level of the “fugitive emissions” from Gazprom activities is the source of some controversy. The American expert Paul Bledsoe estimates the level of the methane emissions from all of Gazprom’s gas value chain as 5-7%, at least three times the global average. Gazprom, from its side, performed an independent audit review of corporate information on GHG emissions, carried out by KPMG. The audit brought positive conclusions about the monitoring, accounting and management of the methane emissions in place. According to Gazprom’s calculations, its overall GHG emissions decreased in 2017 by 12,9% compared with 2013.

The 2018 European Gas Regulatory Forum, held in Madrid, prompted important activity of the European gas industry concentrating on potential way industry can contribute to the reduction of methane emissions. The initiative led by GIE (Gas Infrastructure Europe) and MARCOGAZ (Technical Association of the European natural gas industry), focuses on better understanding of losses across the entire gas value chain, challenges concerning the standardisation of methodologies and improving transparency. The final report with recommendations will be presented at the Madrid Forum in June 2019.

One should not forget that a significant difficulty in addressing the methane emissions stems from the fact that companies are collecting data on a corporate basis. This approach isn’t satisfactory to analyse gas industry operations on a national basis. The experience demonstrates that the gas industry’s voluntary actions are important but not sufficient to address the society’s concerns. As a result, some regulation will eventually be necessary on a national basis. To find the best regulatory tools, it is important to understand well the existing challenge, and for this purpose, the data on a national basis is crucial.