/  Transport /  How to increase legal certainty regarding the calculation of Public Service Obligation compensation in case of direct award?

How to increase legal certainty regarding the calculation of Public Service Obligation compensation in case of direct award?

In this opinion piece Patricia Perennes, Transport Vice Director at Centre-Val de Loire Region, addresses the question of how to increase legal certainty regarding the calculation of Public Service Obligation compensation in case of direct award, by drawing on a recent ruling of a local administrative judge in France. 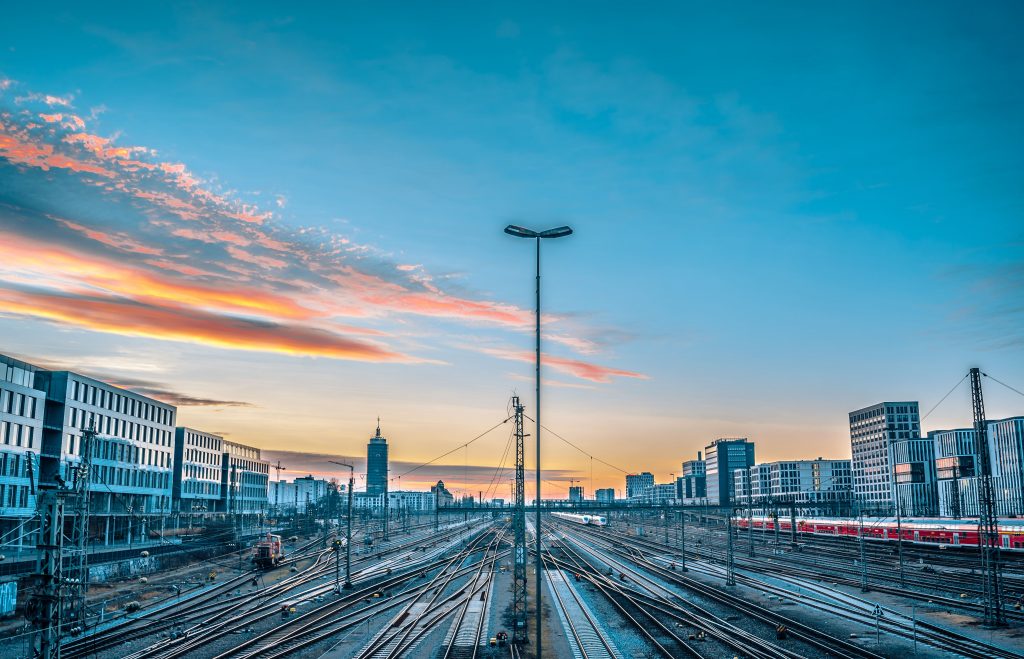 According to recital 27 of Regulation 1370/2007 (hereafter ‘the PSO regulation’): ‘The compensation granted by competent authorities to cover the costs incurred in discharging public service obligations should be calculated in a way that prevents overcompensation. Where a competent authority plans to award a public service contract without putting it out to competitive tender, it should also respect detailed rules ensuring that the amount of compensation is appropriate (…)’

The question that naturally derives from this statement is: how can Public Transport Authorities (PTA) make sure that they are not overcompensating the operator in charge of rail service provision?

In case of competitive awarding, one can consider that – if the market is functioning well – market forces ensure that the selected operator is not overcompensated. Indeed, an operator that asks for a high margin would be more costly and would therefore not be selected in a competitive process.

The situation is more complex with directly awarded contracts. Which tools are available to a PTA to prevent overcompensation? A recent ruling of a local administrative judge in France gives some food for thought regarding this issue.

First, let us briefly recall the French context regarding rail PSO attribution. Since December 2019, the incumbent’s legal monopoly is over.[1] However, till December 2023, the PTA (the Régions) can directly attribute a rail PSO contract to SNCF.

Up to now SNCF is still the only operator running regional trains in France (for PSO) even if some Régions have started competitive processes to tender part of their regional rail services (Provence-Alpes Côte d’Azur, Hauts-de-France, Grand Est, etc.).

All French rail contracts have the same structure.[2] The costs paid by the PTA are divided in two categories:

In addition, there is an annual sales revenue objective agreed upon by SNCF and the PTA (‘OR’) and a rule regarding risk sharing for revenue and ridership (for example a 50/50 split in case this objective is not reached).

Put simplistically (if the sales revenue objective is exactly reached and without considering other penalty mechanisms), the compensation is therefore equal to C1+C2-OR.

Based on this brief summary, one can understand that the overcompensation risk arises from setting an inaccurate C1 (too high or with an evolution that does not reflect SNCF’s cost evolution).

The Région Provence-Alpes-Côte d’Azur (PACA) and SNCF signed a ten years contract in 2007. In 2016, PACA did not agree to pay the C1 costs indexed accordingly to the contract. According to PACA, this amount was too high regarding the costs actually incurred by SNCF.

Therefore, the PTA decided, and voted, ‘unilateral prescription’ deciding unilaterally, based on analysis realised by a consultant (hired by the Région), how much money is required for rail PSO in 2016. SNCF brought the case into court.

The judge conclusions were the following (Author’s translation):

If they are upheld by higher courts, these conclusions may be groundbreaking. They may imply that all the French rail PSO contract are illegal.

These conclusions are also interesting outside of a French context, on a European level. They question the role that can be played by negotiation between an operator and a PTA when this PTA chooses direct awarding.

To our understanding of the judge’s interpretation of the PSO regulation reaching an agreement through negotiation between both parties of the contract is not enough to protect against overcompensation. Should we conclude that the compensation needs to be set by an independent third party (the rail regulator? another independent expert?) to abide by the PSO regulation? It would be valuable to have the view of the European Commission on this French case law.

[1] The incumbent operator in France was called SNCF from 1937 to 2014. In 2014 it became SNCF Mobilités and in 2020 SNCF Voyageurs. SNCF Réseau is the infrastructure manager. For the sake of simplicity, the incumbent train operating company will be referred to as SNCF.