Building upon the momentum created by recent industry announcements and drawing on ongoing EU legislative initiatives, this opinion piece by Michael Lunter, Senior Policy Advisor Sustainable Aviation at the Dutch Ministry of Infrastructure and Water Management, reflects on how next year's 41st ICAO Assembly could become a game changer. 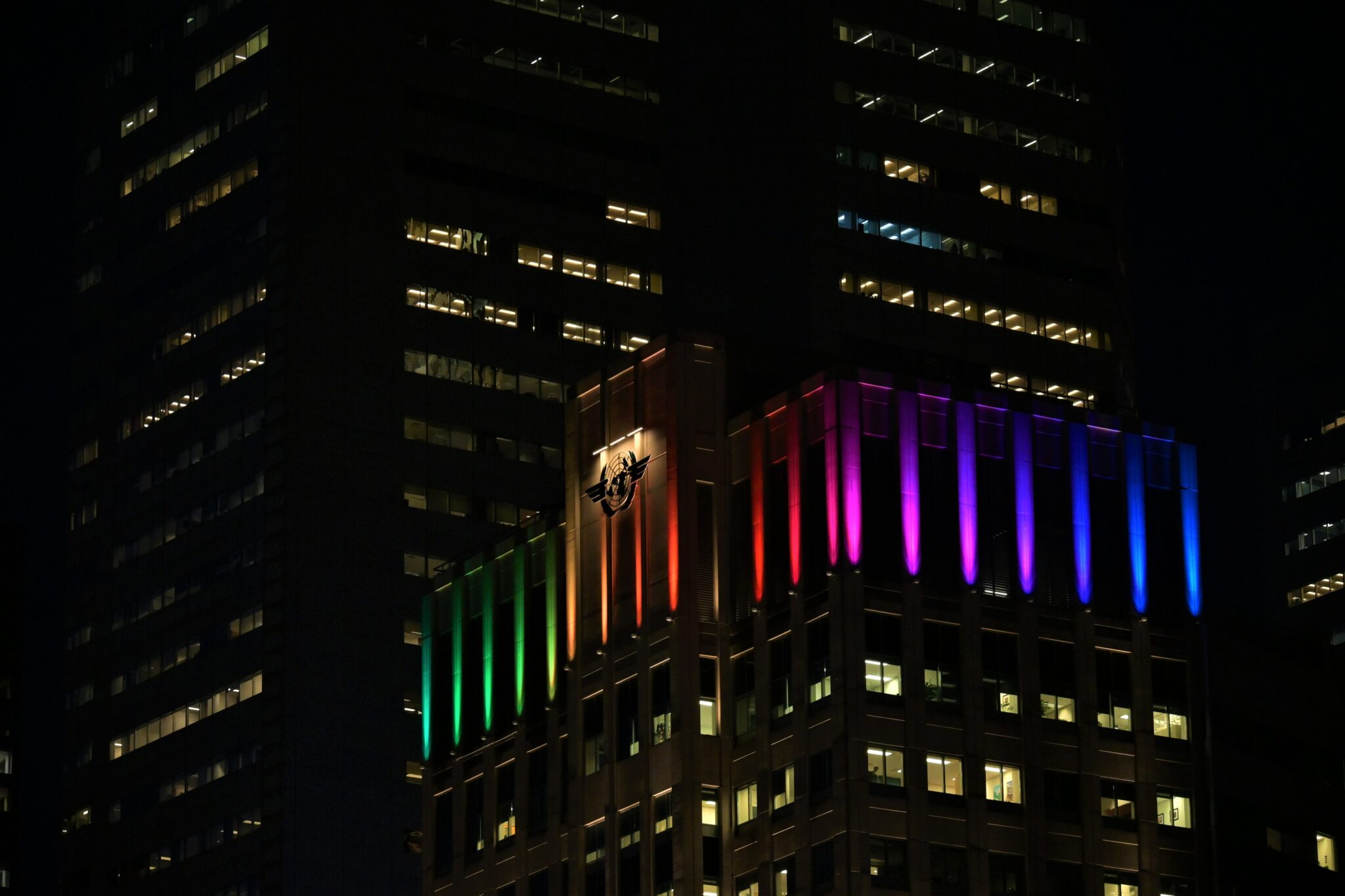 This article by Michael Lunter, Senior Policy Advisor Sustainable Aviation at the Dutch Ministry of Infrastructure and Water Management, originally appeared in the European Transport Regulation Observer ‘Navigating Towards the Decarbonisation of European Aviation’ (November, 2021).

Against the background of extreme summers and natural disasters and an alarming report of the IPCC, there is no time to waste, and there is a clear need to take action to limit temperature rise to a maximum average of 1.5°C above pre-industrial levels. The associated reduction in CO2 emissions will have to come from every anthropological source, including the aviation sector. The aviation sector has consistently increased its fuel efficiency resulting in a step-wise reduction path of more than 80% lower emissions since the early sixties. However, times have changed, and the outlook is entirely different as compared to 40 years ago. World air travel has exponentially increased with annual growth rates of 5-6%, or even more in some regions, and typically outweighed the fuel efficiency gains in terms of CO2 emissions reduced with an annual average of 1.5 to 2%. The ‘traditional’ approach of further improvements in engine performance and aircraft technology will however not be enough to meet the climate goals. Despite the effects of Covid-19 restrictions on international aviation, many still hold the expectation that the aviation sector will recover and that air travel demand will grow to a level that merits radical changes in the aviation sector. Changes that will have to start now to be effective in 15-20 years’ time considering the period needed to bring new technology at a level of technical and economic application.

Over the past decade, industry has shown to be well aware of the challenges involved in a transition to sustainable aviation. Industry was, in fact, a driving factor behind the political will to reach a consensus on the development of a CO2 technology standard for airplanes and the carbon offsetting and reduction scheme for international aviation (CORSIA) by the International Civil Aviation Organisation (ICAO). And now again, with its continued responsibility to meet the goals of the Paris Agreement, the ICAO seem to need a push from the industry such as with recent roadmaps by IATA (Waypoint 2050 (2020)) and by the European industry (Destination 2050 (February 2021)), while at the same time it is developing the input for a decision on a long-term aspirational goal for international aviation at the 41st ICAO Assembly in 2022.

The question at the Florence Air Forum addressed the possible influence of ambitious policies on that decision, such as the European Green Deal and the development of the Fit for 55 package that includes legislative proposals relating to aviation amending the EU ETS. But how to take that ambition to the global level, given that the atmosphere at the negotiating table does not seem to be as constructive as it was around the undersigning of the Paris Agreement? Instead, some players closely involved in the ICAO process observe that there is now a more intoxicated atmosphere and foresee complicated and tough negotiations.

Still, similar to the CoP in Paris, the climate talks at the CoP26 in Glasgow may affect the discussions in ICAO by pushing the willingness to take a decision on a long-term reduction goal. Traditionally, such a decision depends on a number of interrelated topics, with the first periodic review of CORSIA being one of them. Clear support from Europe for CORSIA as an important element in the package of CO2 reduction measures will be necessary. At the same time, non-EU states will follow closely what a revision of the EU ETS entails for their airlines and how this may affect the working of CORSIA. Ultimately, the long-term goal itself will be at the centre of the debate whilst bearing in mind that the decision to task the ICAO Council to execute the work, as laid down in the Assembly resolution 40-18, was a hard-fought compromise. That compromise was further weakened by the result of the voting. The support for the resolution text was a seemingly big win, but with 92 states in favour out of 127 states voting, there are still more than 60 members of ICAO whose opinion remains unclear. With some states reconsidering their position and if it would come to a vote at the 41st ICAO Assembly, it may get very close, and a decision may be postponed until the next assembly. This is an option that has been advocated by some states already. Therefore, building a solid basis with like-minded states is crucial now at the CoP26 and afterwards. Using the momentum created by the recent announcements of industry and their roadmaps and mobilising their influence could be helpful. Finally, there is a lot of wisdom in getting a better understanding of the concerns and objections states may have with agreeing to a long-term emissions reduction goal for international aviation. What can make states feel more comfortable, and how can a situation be avoided where advanced concepts and a fundamental energy transition will primarily benefit the North-American and European states and their aviation sector?