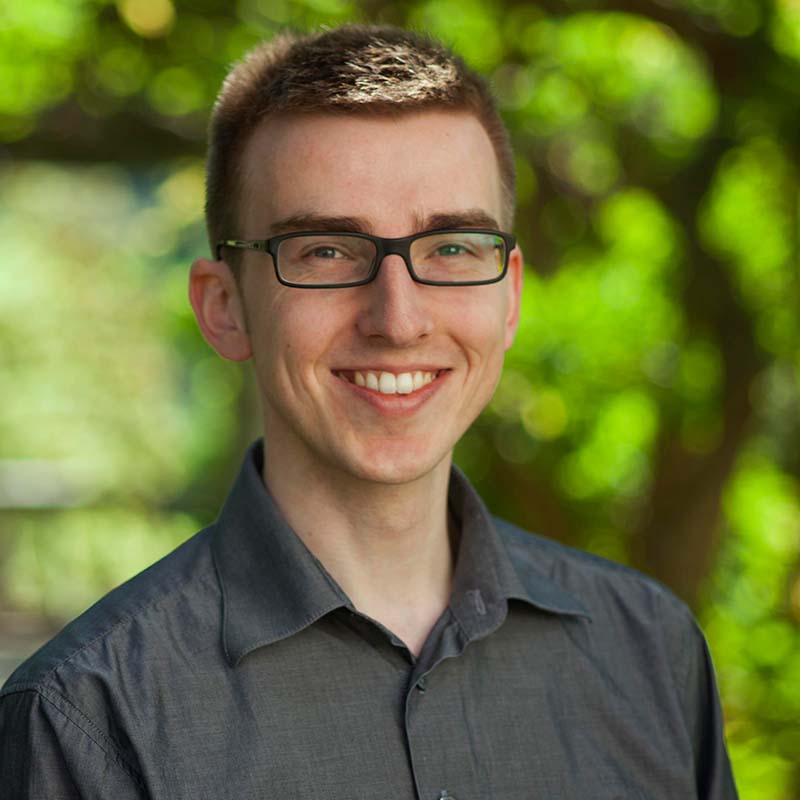 FSR participates as a partner in the FutureGas project, which gathers researchers from across Europe – the Netherlands, the UK, Italy and Sweden with the leading role of the Technical University of Denmark (DTU).

Together with other project partners, Nico discussed the potential for future applications of gas from a regulatory perspective. The suggested case studies include, among other things, power-to-gas, LNG and gas as a transport fuel. The discussions will serve as a starting point for further research into the most promising gas technologies.

The FutureGas project focuses on Denmark and the future role of Danish gas system in the country’s energy transition. The project is supported by Innovation Fund Denmark and will continue until 2020.