FSR Gas presents the findings of a comparative analysis on the role of gas TSOs in four world countries, as part of the research project “Definition of a Roadmap for the Establishment of a Gas Transportation National Dispatching Centre in Indonesia” 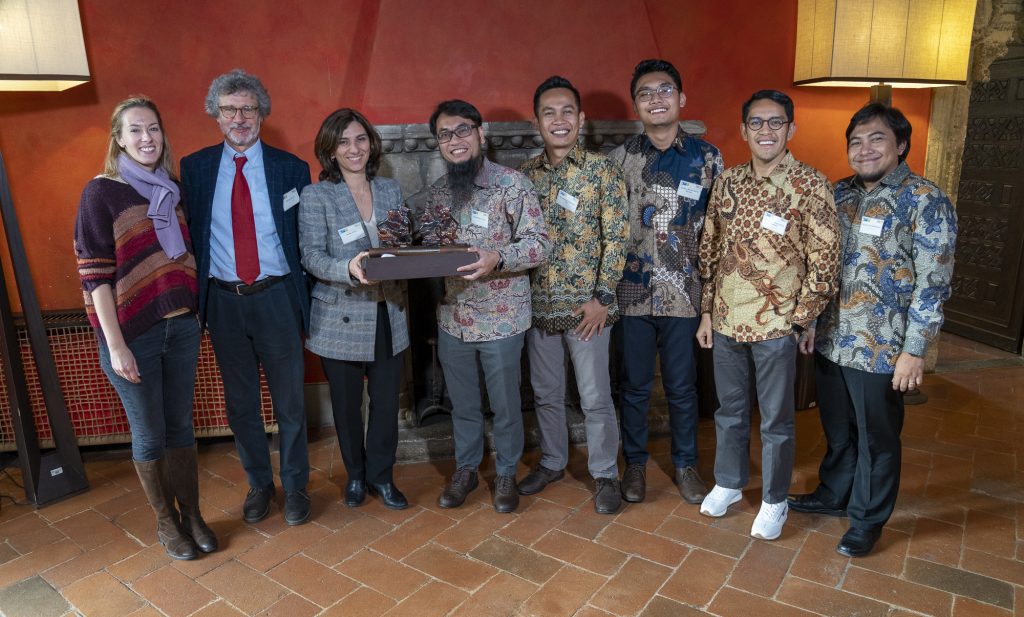 Ilaria Conti, Head of FSR Gas Area, and Sergio Ascari, FSR Part-time Professor, attended the FSR-PGN Workshop in Bali, Indonesia, on 13-15 January, which marked the conclusion of the 6-months research project “Definition of a Roadmap for the Establishment of a Gas Transportation National Dispatching Centre in Indonesia”.

Peruhasaan Gas Negara Ltd. (PGN), which committed the study, is the main natural gas transportation, distribution and retail company in Indonesia. Following its merger with the largest oil company in the country in December 2018, PGN is appointed as sub-holding in charge of the gas sector. This new role is likely to require significant restructuring and a re-organisation of the whole Indonesian’s gas sector to enable further development of the gas market and better utilisation of the remarkable gas resources of Indonesia, in the interest of its economic development. 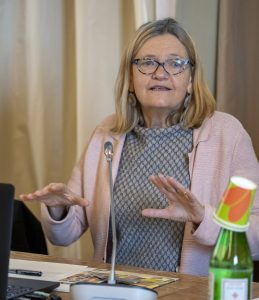 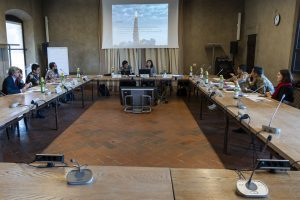 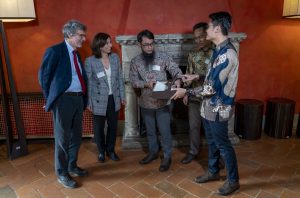 The FSR study acknowledges these recent developments in the Indonesian gas market and provides a comparative analysis with the national case studies of Italy, Germany, Australia and India, focusing in particular on how gas Transmission System Operators (TSOs) interact and coordinate in these countries. At the workshop, the FSR Gas representatives presented a possible roadmap towards a better organisation of the Indonesian gas transportation sector, by identifying the design of a National Dispatching Centre (NDC), as well as the main steps to be undertaken by primary or secondary legislation, regulation, and industry towards its functioning.

This week, a PGN delegation visited FSR at the EUI premises in Florence, with the main purpose of to exploring and discussing cooperation and future partnership. The Director of the Robert Schuman Centre, Prof. Brigid Laffan, welcomed the delegation.

FSR presented the main activities carried out by FSR Gas and other areas of potential interest, as well as recent initiatives in terms of research, training and policy debates, while PGN gave an overview of the current difficulties in the Indonesian gas market. The findings of the research project “Definition of a Roadmap for the Establishment of a Gas Transportation National Dispatching Centre in Indonesia” were also summarised. The workshop concluded with an open discussion on how FSR and PGN could address future challenges and how to successfully solve them together. 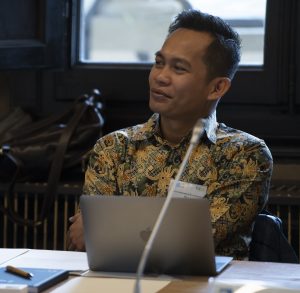 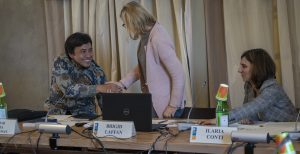 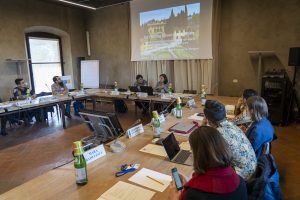 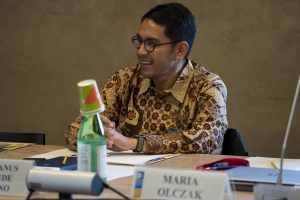 FSR and PGN have been cooperating since 2016, by engaging in research on topics of common interest and exchanging views on how to address specific regulatory and policy issues relating to gas markets. The findings of the “Definition of a Roadmap for the Establishment of a Gas Transportation National Dispatching Centre in Indonesia”, as well as previous successful projects, are proofs of strong cooperation between FSR and PGN to address very serious gas market challenges and to solve them.