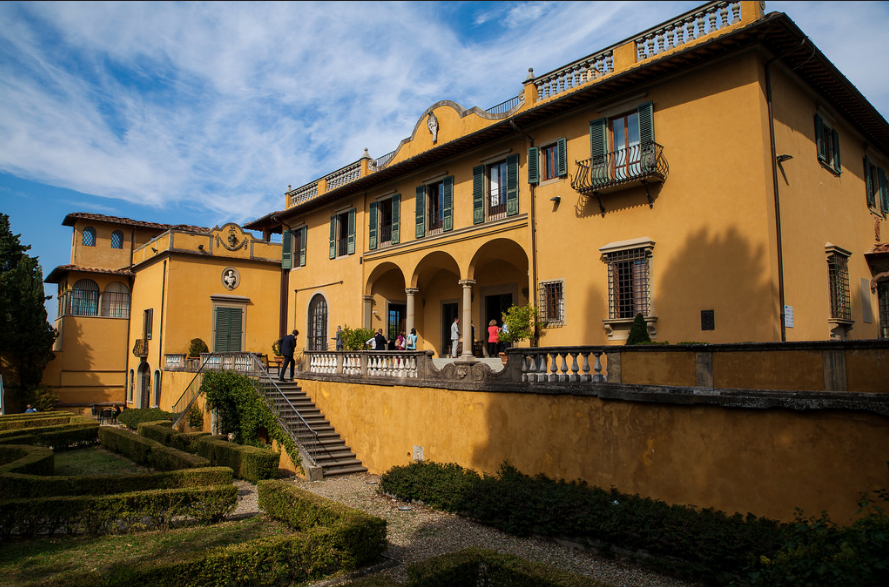 The Florence School of Regulation is pleased to host the 6th EU-India Smart Grids Workshop from 19 to 22 November 2018.

The workshop will welcome high-level dignitaries from Indian central and state regulators and DSOs for open discussions on smart grids, which were singled out as a priority area of cooperation in the frame of the EU – India Clean Energy and Climate Partnership, adopted at the 2016 EU-India Summit in Brussels.

To cement the continued exchanges between the EU and India on smart grids further, the first work programme of the Clean Energy and Climate Partnership was later launched at the EU-India Energy Panel meeting on 26 October 2016. At the 2017 EU-India Summit in Delhi, a statement on Clean Energy and Climate, confirmed the importance of continued cooperation on smart grids development and deployment.

The third day of the workshop, led by the FSR, will be dedicated to a roundtable discussion to allow EU and Indian delegates to engage on the topic of ‘Regulation for cost-effective integration of large shares of renewable energy’.

Find further information about the event 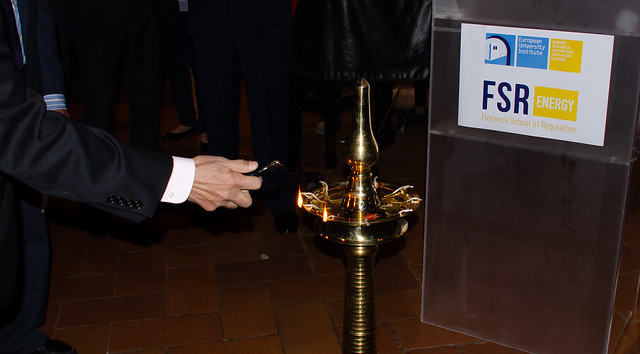 Peer-to-Peer Energy Trading, Digitalization, and Data In Peer-to-Peer (P2P) energy trading, the prosumers engage directly with each other using a…

Peer-to-Peer, Energy Communities, Legal Definitions and Access to Markets: legal challenges for new actors and new behaviour The threat of…