On Thursday 22 June 2017, the Florence School of Regulation hosted the 7th edition of its Executive Seminar. On an annual basis, this exclusive event brings together high-level representatives from TSOs, NRAs and the European Commission, as well as academics and industry experts to debate some of the most critical issues in the operation of the EU power system.

This year the event has been dedicated to the ‘EU Power System Operation and Solidarity: the Issues and the Practice’. The first session of the seminar exhaustively debated regionalisation as part of the future of the transmission system operators, including the current arrangements of the regional coordination model and its possible evolution in the coming years. The afternoon session focused instead on the management of solidarity during power emergencies.

Starting from a description of the events occurred during January 2017, the invitees questioned how solidarity could be improved and which actors should be involved in its implementation. Despite the several obstacles and uncertainties highlighted, two main conclusions could be drawn at the end of the seminar. First, a certain level of regionalisation appears to be the way forward as well as an evolution required by the energy transition – although it is not clear whether it will happen mandatorily or will continue to develop on a voluntary basis. On the other hand, the discussion also showed how solidarity management cannot rely, at the moment, on clear and well-defined procedures. Although emergencies of the recent past were often successfully dealt with, a higher degree of cooperation among TSOs and a stronger commitment by national governments and national regulators is desirable for the future. 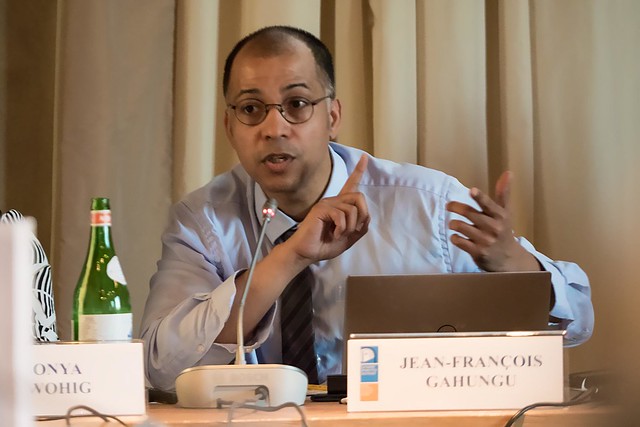