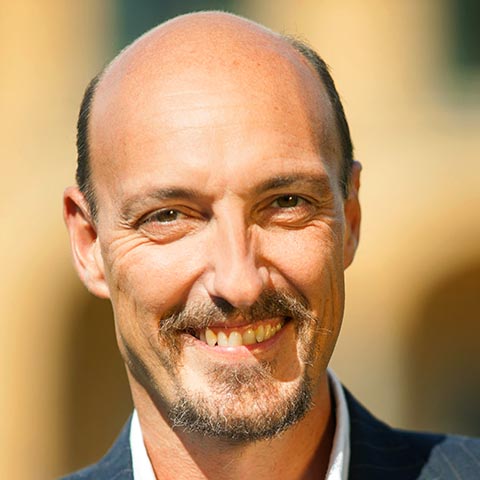 The 7th IAERE Annual Conference will take place on 7-8 February, in Udine, Italy.

Simone Borghesi (FSR Climate Director) has been President of the IAERE, the Italian Association of Environmental Economists since 2018.  During the past years the Association has expanded to 155 members, including many foreigners. 135 scholars from Italy and abroad will contribute to this year’s edition of the conference, for which an exceptional number of submissions have been received. Two internationally reknowned scholars will be the keynote speakers: Professor Phoebe Koundouri from the Athens University and Professor Stefan Ambec from the Toulouse School of Economics.

The conference will be opened in the morning by the local organisers Professor Massarutto and Profossor Marangon from the University of Udine and Professor Simone Borghesi.  Professor Borghesi will chair the General Assembly on Thursday, the 7th, in the afternoon;  on Friday he will close the final session. During this session awards for the best poster and the best paper presented at the conference will be awarded as well as the ‘Young Environmental Economist Award’. Finally, after the conference Professor Borghesi will contribute as a speaker to the debate entitled ‘Climate change: challenges and opportinities for Italy and  the Friuli Venezia Giulia region’. This will be a debate in the form of a ‘talk show’  open to citizens, aimed to discuss the policies needed to face national and regional problems posed by the on-going climate change.