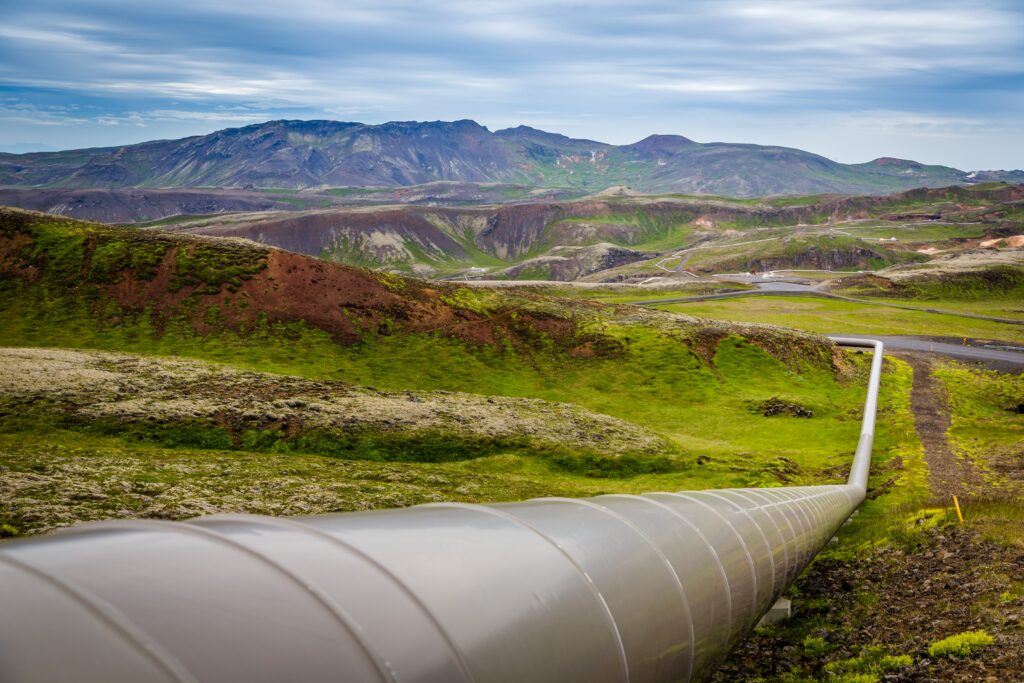 The paper “From natural gas to hydrogen: Upgrading existing transnational energy infrastructure connecting North Africa to Europe” will be presented at the FSR Sustainability Conference on “Greening Infrastructures” (22 June 2022).

This research studies the economic and regulatory conditions for the implementation of large-scale projects of production and transport of hydrogen from North Africa to Europe. Transmission System Operators (TSOs) in Europe have shown a remarkable interest in importing hydrogen from North Africa, to reach their climate commitments while compensating for the phasing-out of coal plants. The idea to import from North Africa stems from the availability of natural resources (mainly solar) and the possibility to convert them into a gaseous form to be transported via existing or new gas infrastructure connecting the two continents. This represents a very important opportunity for different reasons: (i) it would provide a major contribution to the decarbonization of the EU energy system, considering that gas imported from North Africa covers an important share of EU gas imports; (ii) it would boost sustainable growth in North African countries too, as becoming an exporter of clean energy represents a major step towards decarbonizing the domestic system too; (iii) it would increase competition in the market for energy import from North Africa, as for the first time utilities could take part to tenders for the upstream production (in the Sahara desert) and compete with oil & gas companies who traditionally retain a monopoly both in the upstream production and in the gas transport infrastructure; (iv) it would contribute to the security of supply in the EU, especially in periods as the current one, characterized by supply shortages and high prices; (v) ultimately, these projects might contribute to reduce current tensions in North Africa and among countries in the Mediterranean Sea.

The research comprises two main parts. An empirical part studies the conditions for the viability of projects through (i) an analysis of the evolution of the energy relations between North African and Southern European countries in the last decades, with particular reference to the links between production and consumption patterns (leading to different conditions of scarcity or abundance), change in bargaining power between producers and consumers, and change in energy prices; (ii) a multiple case study on the profitability of cross-border gas infrastructure (existing and planned). In addition to the empirical part, a policy-oriented part suggests ways in which North African and EU countries can upgrade their trade agreements to extend their energy business to hydrogen. The empirical analysis comprises qualitative and quantitative data, including interviews to managers of energy companies; North African governments’ regulation, publicly available data on existing projects (from corporate reports and databases).