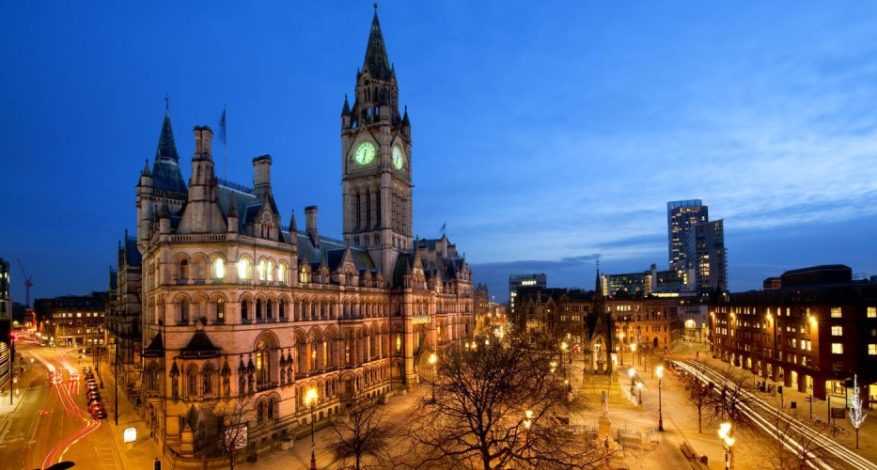 A statement on Carbon Pricing by the European environmental economists was presented last week at the opening ceremony of the EAERE’s 24th Annual Conference, in Manchester, and during the conference policy session entitled “Policy and academia: bridging the gap”. The document was prepared by the Policy Outreach Committee (POC) of the European Association of Environmental and Resource Economists (EAERE), directed by Jos Delbeke (former Director-General of the European Commission’s DG Climate Action) as Chairman, and Simone Borghesi, (Director of FSR Climate) as Secretary General.

The statement stresses out the importance and urgency of establishing an adequate price for carbon dioxide emissions and the ways this can be implemented by stimulating innovation and preserving distributional aspects. It follows up on a similar initiative published in the Wall Street Journal a few months ago and signed by 27 Nobel laureates and some thousands American economists. Already endorsed in the past few days by almost 1.200 economists, the EAERE statement aims to contribute to the international debate, by highlighting the perspectives of European environmental economists and of European initiatives against climate change.

Read more on the statement in the press: