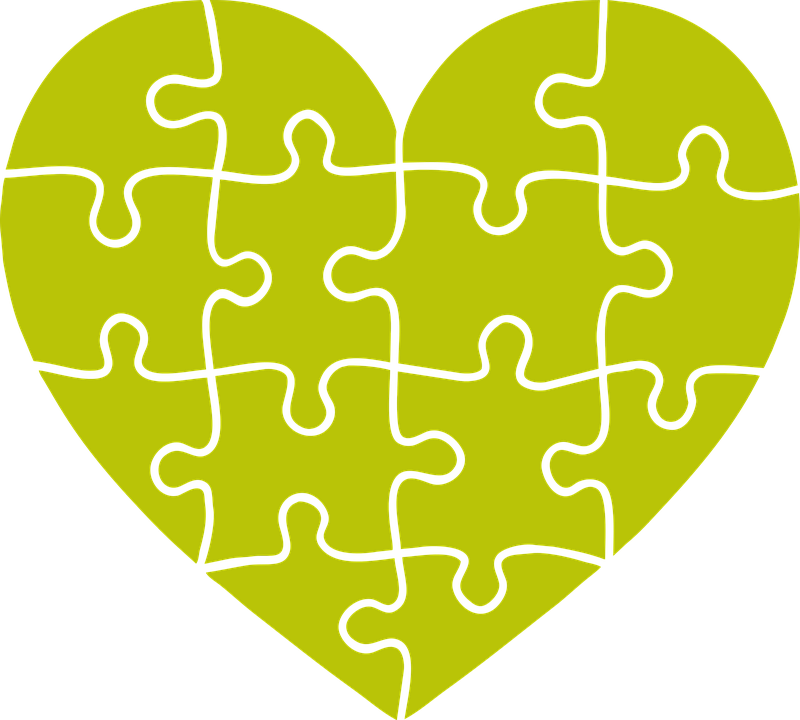 The European Commission (EC) provided its contribution to the One Planet Summit in Paris on 12 December 2017 by publishing its “Ten Initiatives for a Modern and Clean Economy”.[1] Like the 12 international commitments[2] made by Paris on the evening of 12 December, the CE’s contribution talks a lot about the billions of euros that need to be found to finance the transition to a carbon-free economy. But it also discusses buildings and mobility, young people and Africa, islands, urbanisation and technology.

Finance at the service of the climate

From the outset, the CE addresses the issue of financing. Within the European Union (EU), where can we find the €179 billion required to finance the additional annual investments that will enable us to achieve the targets set by COP 21 for 2030?[1] And the answer is just as direct: the public sector is not enough. The financial sector will need to be convinced that, as the green transition is going to happen anyway, banks and private financial institutions that do not commit to this path will miss out on the deal of the century.

The CE is committed to launching reforms that will encourage the financial sector to make the economy more environmentally friendly. For the time being, we are only talking about principles, we have to hope that the recommendations expected in January 2018 from the group of experts on sustainable finance will provide more concrete details. In their interim report published in July 2017, these experts suggested developing a classification system for sustainable assets (without providing a specific definition of these assets), creating a European standard and label for green bonds (ditto), or creating “Sustainable Infrastructure Europe”, an organisation responsible for advising municipalities and other public authorities and introducing them to investors for infrastructure projects needed to achieve Europe’s climate targets.[2]

With over €20 billion spent in 2016, the EU and its member states are the biggest contributors to climate-related aid for developing countries. In 2020, the share of the EU budget allocated to climate-oriented initiatives will be double what it was in 2014. With the creation of a European Fund for Sustainable Development (EFSD) included in the External Investment Plan,[3] the EC is implementing a plan designed to support investment in countries in Africa and the European neighbourhood. The main intended outcome is to create employment and thereby combat the root causes of migration.

Nearly three-quarters of the EU’s 512 million inhabitants live in urban areas with a population of at least 2000. But there are also 15 million citizens living on the EU’s 2400 islands. Urban pollution for the first group and the risk of submersion for the latter group are concerns for the EC.

URBIS (Urban Investment Support) is a CE initiative to create a one-stop-shop where towns will have access not only to financial advice from the European Investment Bank but also technical advice from European experts on how to benefit from EU funds and how to access private capital to modernise and transform the urban landscape.

With the “Clean Energy for EU Islands” initiative,[4] the focus is on dropping fossil fuels in favour of renewable energy. But when you get right down to it, the problem is the same. On islands and in major cities, populations live in very restricted spaces and, without clear economic signals about the negative externalities created, they tend to emit a huge quantity of pollutants at a local and global level.

Among these populations, the 170 million Europeans under the age of 30 are the future beneficiaries of the green economy we are trying to build for them and, if possible, with them. The CE has launched a “European Solidarity Corps” for this demographic, with a budget of €340 million for the 2018-2020 period, of which €40 million will be used to encourage young European volunteers to participate in projects related to climate action in Europe and abroad.

Dropping coal and modernising the industry

The coal and steel that were the pride and wealth of developed economies (still known as industrial economies) at the end of the last millennium and that helped launch the European Community are now considered harmful activities. Carbon and its associates, gas and petrol, must remain under ground as their combustion in the atmosphere has catastrophic consequences for living species. Within the EU, coal is the biggest source of problems. It is still used in 11 countries and 42 regions where it provides jobs to around 240,000 people: 180,000 in coal and lignite extraction, 60,000 in the power plants that burn it. The eradication of coal therefore involves regional social schemes that cannot be implemented without a contribution from the European budget and collaboration between the regions, national authorities, employees’ trade unions and employers’ organisations, and experts in innovation and financing, via a permanent dedicated platform. A similar programme is planned to ensure the green transition of major energy-intensive industrial regions, while causing as few social problems as possible. Among the trial regions are the Hauts-de-France, Piedmont and Wallonia regions.

Consuming less energy without a drop in performance, or even by living better, is one of the goals of EU policy, which has raised its target for energy efficiency to 30% in 2030. This ambitious project requires massive investments to build and renovate buildings, to design and develop clean technologies and smart transportation. Reducing spending on energy flows with unchanged services requires increasing spending on the equipment that will transform these flows into energy services. For buildings, whether they are private or public, professional or residential, to reach the target that has been set, spending on renovations would have to increase threefold. There is already an €18 billion European Structural Fund for energy efficiency for the 2014-2020 period. But the CE believes that this will not be enough and proposes to attract an additional €10 billion of private or public funds by guaranteeing construction projects that reduce energy consumption. What is more, public decision-makers seem to be hampered by EU deficit and debt rules when it comes to investing in hospitals, schools, nurseries, social housing, etc. To remove these obstacles, Eurostat has been tasked with publishing a guide of accounting rules governing energy performance contracts.

Climate and energy-related innovations are encouraged in many ways. First, by increasing the targets of the Horizon 2020 research programme.[5] To encourage private investors to pursue risky research projects, the CE wants to create a venture capital fund-of-funds of €1.6 billion to which it will contribute a quarter of the total fund. Second, the EU Emissions Trading System[6] will now include an innovation fund, financed by the proceeds of auctioning 400 million carbon credits, to fund investments in breakthrough technologies (e.g. production of steel without using coal, aluminium with no CO2 emissions, cement with carbon capture) and a modernisation fund to make the power systems of the 10 lowest income Member States more environmentally friendly. It should be noted that it is the only passage in the CE’s document that mentions the carbon market.

The last CE initiative addresses transport (33% of energy consumption in the EU). The Commission has already made many commitments to low and zero carbon land vehicles (e.g. Connecting Europe Facility).[7] This may be the reason it remains somewhat vague about the additional actions to come. The document mentions the launch of a “Battery Alliance” in February 2018, encouraging investment in a Europe-wide network of recharging stations, a modification to rules for public authorities to procure clean vehicles, and the development of intermodal platforms.

Turning the page on the past

At the start of this new year, the Junker Commission’s ten initiatives make for an impressive catalogue of good resolutions for the next decade. With the resources at its disposal, the Commission has a clear objective: decarbonising the energy mix in Europe and in Africa by redirecting investments towards clean energies (infrastructure and innovation) and energy efficiency. To achieve this, the CE will have to convince private investors that the efforts required will not leave them at a competitive disadvantage compared to those that do not follow this path, notably in the USA. It is also important to note that coal and steel are explicitly rejected (or at least steel manufactured using coal). Europe will have to definitively turn its back on the ECSC (which expired in 2002), which was one of the main pillars leading to the creation of the European Union. However, we searched the document in vain without finding a single reference to nuclear energy. Euratom,[8] the second institutional pillar of the Union still exists, despite merging with the European Economic Community in 1967. In the Commission’s initiatives presented in December 2017, nuclear energy is neither encouraged nor condemned. It simply doesn’t exist. And agriculture is barely mentioned despite producing 10% of EU greenhouse gas emissions[9] and monopolising 38% of EU spending.[10] The Commission therefore has plenty of leeway to reduce the carbon and methane emissions of tomorrow’s agriculture.

[1] To remind you, the aim is to limit the global temperature rise to 2°C over pre-industrial levels: http://unfccc.int/resource/docs/2015/cop21/fre/l09r01f.pdf

[6] We discussed the development of this market in a previous article: https://www.tse-fr.eu/european-carbon-market-phase-4?lang=en

[1] “EU Invests in the Planet: Ten Initiatives for a Modern and Clean Economy. The Juncker Commission’s contribution to the One Planet Summit, Paris, 12 December 2017.” https://ec.europa.eu/commission/sites/beta-political/files/one-planet-summit-ten-initiatives-modern-clean-economy_en.pdf