/  Energy & Climate /  Gas /  The end of the long-term contracts era: which consequences for the EU Gas Market?

The end of the long-term contracts era: which consequences for the EU Gas Market? 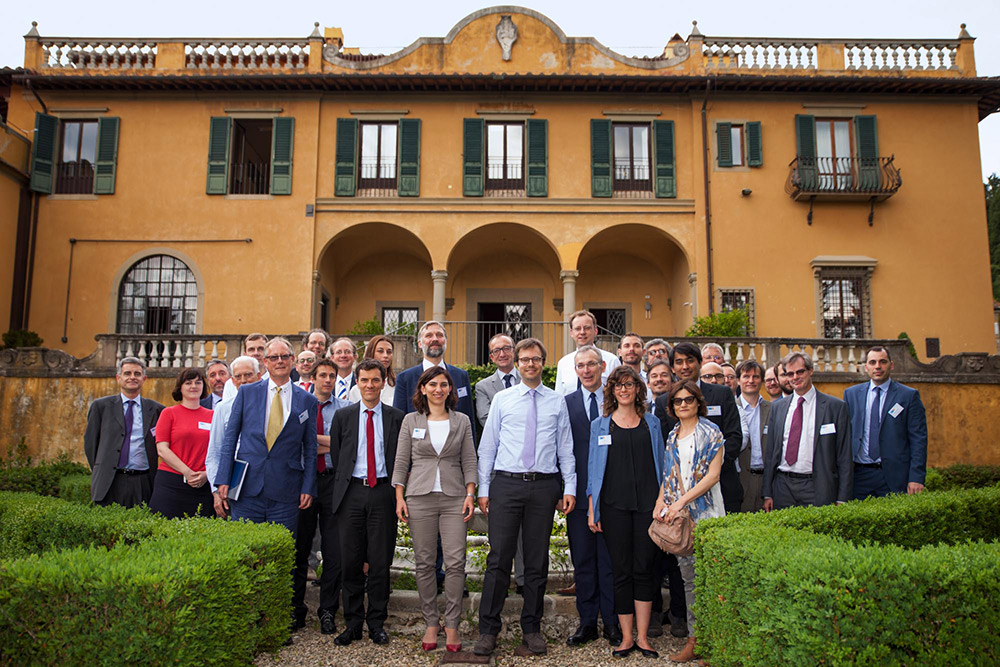 Long-term contracts (LTCs) used to be the most commonly used supply agreements in the gas sector and necessary to ensure the security of supply.  Indeed, the current EU gas infrastructures often reflect the geography of existing LTCs.

But, as the EU gas market has undergone intense structural changes for the past 10 years, LTCs may no longer represent the most adequate instrument to comply with the market’s new requirements. Furthermore, according to a recent study of the European Commission, Cedigaz and ENTSOG, the existing long-term commodity contracts are expected to terminate in the course of the next 20 years.

Is this the end of LTCs era? If so, which are the consequences for the EU Gas Market? Are long-term commodity contracts the only way of guaranteeing the security of supply?

The Florence School of Regulation explored these topical issues on Friday 19th May, in its fourth and last meeting of the 2016 – 2017 FSR Regulatory Policy Workshops, directed by Alberto Pototschnig (ACER Director and FSR Senior Advisor). The workshop, titled: ‘The end of the long-term contracts era: which consequences for the EU Gas Market?’, analysed the main changes and challenges of the evolving gas sector.

Despite the variety of inputs which emerged during the discussion, two trends seem to be evident: just like utilities, TSOs will need to re-adapt their costs and business plans in the long run – but there is also a clear necessity for the regulatory framework to be updated, both at national and European level. Only by ensuring the regulatory flexibility required by the short-term trading system, will Europe remain competitive and continue to attract investments in the future.

Flexibility also appears to be an important feature when it comes to security of supply. Policy makers and regulators can contribute in this regard by clarifying  possible security of demand scenarios, as well as by providing access to demand through liquid markets, and access to the networks.

While a simple and univocal answer did – and could –  not be found, it clearly emerged that the era of LTCs is not (completely) over. The current challenges will have to be faced according to the current market design and to the latest variables, avoiding to impose any sort of artificial intervention or distortion in the market.