As the historic downturn in air traffic sharpens issues and displays the strengths and weaknesses of the current economic regulation of air traffic management in Europe, Regula Dettling-Ott, Prof. Dr. iur., Chair of the Performance Review Body, expresses her personal thoughts on the future legal framework of the sector's economic regulation. 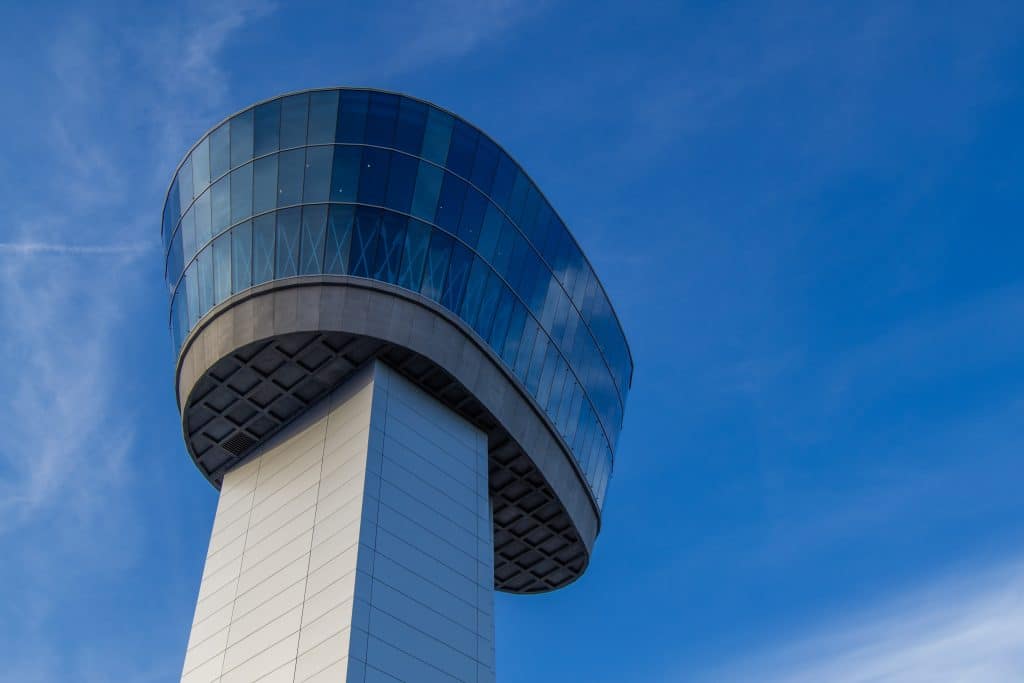 European aviation is still in its deepest crisis and is hit harder than other parts of the world. The travel restrictions imposed to contain the COVID-19 pandemic continue to impair cross-border travel. All stakeholders of the aviation value chain have suffered an unprecedented loss of revenues in the past months.

Discussing economic regulation of European air traffic management during such a crisis is difficult. Many stakeholders are fighting for survival. Policy issues or discussions about the legal framework seem remote. At the same time, the historic downturn sharpens issues and displays the strengths and weaknesses of the current economic regulation of air traffic management in Europe.

In most parts of the world, air traffic management is understood as a public service and as part of infrastructure. Often, it is linked to the sovereign rights of a country and art. 28 of the Chicago Convention is invoked to explain why certain structures of air navigation service providers are a given. However, it is often overlooked that the lean wording of art. 28 leaves States considerable freedom in how they organise air traffic management to control their airspace, as long as the offered services comply with international or national standards and are safe.

Many countries consider air navigation services as part of the government; air traffic controllers are public servants and airlines pay a public fee as for any utility. The EU took a different approach: EU law defines the basic structures and the performance and charging scheme, providing a mechanism to determine the quality and the price of the services for monopoly providers, compensating the lack of competition. EU law also implements the users pay principle and limits the financial risk of ANSPs in case of loss of revenues and additional revenues through a retroactive adjustment mechanism. Member States decide how they organise their air traffic management. Almost all opted for a company owned by the government; only two of the European ANSPs are stock listed. Regular monitoring ensures an assessment of performance.

Most stakeholders agree that the current system has severe shortcomings. This is as far as the consensus goes. Discussions on how to cope with the current crisis indicate how deep the differences of opinion run. Air Navigation Service Providers point out that they can only provide essential services if they get paid to cover the cost of their services, including for times when it is not used. Airlines argue that users should not pay for services they cannot use due to governments restricting cross-border travel and that they should not pay for essential infrastructure. Governments as the owner of the companies providing air traffic management struggle with their multiple roles: they define the legal framework, have a say in targets setting, are the oversight body and as shareholders decide about the strategy of the ANSP as a company. The biggest limitations of the current system persist irrespective of the crisis: the lack of cross-border cooperation allowing more flexibility and more efficiency, overcoming fragmentation.

The intense discussions on how to regulate air traffic management in the EU disguise the fact that we have also learned about the things that work: it is possible to define the quality and price for air traffic management services at the European (SES) level, available data can be converted into targets both for EU-wide services (En-Route) and into national (local) targets based on a unified method. Reliable EU-wide monitoring of performance is available. Transparency is mandatory and airspace users must be consulted. There are decision making processes at the EU level and in the Member States to carry out the tasks required for targets setting and monitoring. So far so good. The shortcomings laid out above show that the system can and should be improved. As in other industries (e.g., energy), the network aspects of air traffic management in the SES states needs strengthening, because EU aviation is inherently cross-border, as the current crisis painfully demonstrates. The past years also show that the current system cannot overcome severe shortcomings of environmental performance, capacity and cost-efficiency. Last but not least, enforcement mechanisms and penalties for underperformance are needed to enforce the targets.

Other sectors show – and aviation can learn from them – that a minimum of institutional mandatory cooperation is essential to establish a functioning EU-wide economic regulation, mirroring that aviation is a cross-border network industry. This regulator needs independence. As long as Member States own the ANSPs, there is an inherent conflict of interest which must be deflected with institutional safeguards, ensuring that the bodies defining the quality and price of the service are independent.

Discussing how to manage the current crisis, some have advocated going back to the full-cost recovery principle also in the EU. This is an option – but comes with a price tag. It may mean that ANSPs can no longer be private companies, their employees would return to being public servants and – as the past has shown – the quality and the price of the services could be impacted.

Looking ahead, there may be events that trigger changes much faster than one may think: As in all sectors, technology will – even if incrementally – change air traffic management, as it has done in the past. Also, certain legal assumption may impact the provision of services. In 2018 the European Court of Justice (Case T-818/14) confirmed its earlier decisions that an Instrument Landing System is not an essential equipment of an airport but “the commercial operation of the infrastructure” (N 91) as “it plays no part either in the control or supervision of airspace” (N102). The distinction that only certain installations and services of air traffic management are part of the control and supervision of airspace (as a sovereign task) and thus are in the public policy remit may also play a role when defining the scope of economic regulation of European air traffic management and assessing which of the services could be public infrastructure financed by public funds and not by users’ fees.