/  undefined /  Why doesn’t the EU co-optimize the procurement of ancillary services with energy?

Why doesn’t the EU co-optimize the procurement of ancillary services with energy? 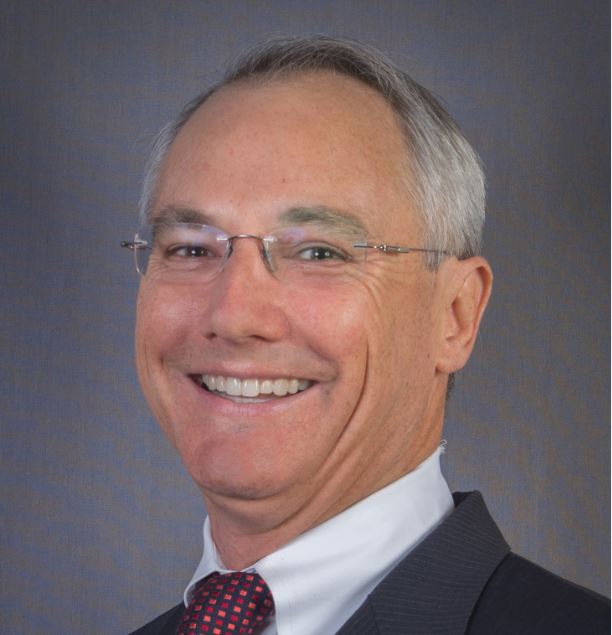 The US and the EU have different approaches to the procurement of ancillary services (AS), in particular frequency regulation and contingency reserves.

Broadly speaking, one of the main goals of AS is to maintain and restore the balance between supply and demand on timescales finer than the finest granularity of the market period. There are different types of AS. In the American jargon, frequency regulation reserves are needed to respond to continuous but relatively small scale fluctuations in demand and to variations in supply by intermittent renewables. Contingency reserves, which include spinning or responsive reserves and non-spinning reserves, are typically needed to manage sudden fluctuations in the system due to the loss of a large generator or, much less commonly, due to the loss of a large load center. More specifically, spinning reserves are deployed in the seconds to minutes timeframe after a contingency. Non-spinning reserves are deployed in a somewhat longer time frame after a contingency, with the goal to restore the spinning reserve capacity and be ready again for the next contingency.

However, beyond lexical distinctions, it is interesting to note that there are two crucial differences between the procurement of such AS in the US and the EU. First, in the US these AS are always procured in the day-ahead (DA) and in some cases in the real-time (RT) markets. Second, the procurement of the AS capacity is integrated into the energy market through what is referred to as “co-optimization”.

It is perhaps natural for Independent System Operators (ISOs) and Transmission System Operators (TSOs) to prefer to arrange for the provision of such reserves well in advance. In several countries in the EU, the norm seems to be that reserves are procured by TSOs monthly in advance or even through annual reserve procurement processes. The preference by TSOs to procure reserves in advance is likely a manifestation of concerns about making sure there are enough reserves “on the day”. However, ceteris paribus, the capacity for reserves will not change just because it is procured a week or a month in advance. Moreover, contracting monthly or yearly imposes a much greater risk that there will be outages between the time of contracting and the operating day.

Procuring reserves in advance has a related but further drawback. Decisions about reserve allocation will generally be better the more that they can be adapted to actual conditions, unless the state of nature is static and deterministic. While a static, deterministic world might have been a reasonable approximation in the (distant) past, in a world with increasing amounts of renewables, the state of nature is increasingly dynamic and stochastic. That is, a better estimate of the availability of reserves and the need for them is possible when the reserves are procured day-ahead instead of weekly, monthly, or yearly.

Moreover, if there is an opportunity to trade AS again even closer to real-time, this can further improve the allocative efficiency of AS. The Electric Reliability Council of Texas (ERCOT) still does not have trading of AS in the RT market, but this is a market improvement that might eventually be carried out. Several other US markets do allow for trading of AS in real-time. The good news is that the EU is apparently shifting towards procurement closer to DA, as specified in Article 32 of the drafted Electricity Balancing Guideline.

There is an additional important related issue in the procurement of AS. Even in countries like Italy where AS are procured DA, such procurement occurs separately from that of energy. The drawback associated with separated procurement of AS and energy stems from the fundamental fact that capacity for reserves (including capacity with particular ramp rate requirements as typically required for reserves) is still capacity, and therefore it is at least partially substitutable for capacity used to actually produce energy. Any such procurement has a constraint, whether explicitly enforced in a co-optimized US-style auction or implicit in the market rules for offering capacity, where it is required that the sum of the capacity for reserves plus the capacity for energy from a particular generator can be no more than the capacity of that generator.

Co-optimized markets allow for that generation capacity to be assigned to the production of energy or the provision of AS, depending on the circumstances and relative needs, enabling the most valuable use of that capacity. In contrast, making a decision to utilize specific generation capacity for AS well in advance of knowing the actual demand and market conditions always runs the risk that the allocation will be ex-post inefficient.

Lack of co-optimization also results in poor price formation. As is well known, and well understood as a reason to implement co-optimization, there is an opportunity cost for providing reserve capacity (capacity offered as reserve cannot be used to generate energy). This is manifested in the constraint on reserves plus energy produced per hour being no larger than capacity. Consequently, if energy prices are not determined simultaneously with the decision on reserve procurement, then reserve prices cannot reflect the actual opportunity cost, but must instead reflect an estimate of the opportunity cost as represented in the reserve offer prices. Even when the operating cost of providing reserves is negligible, the offer prices must be non-zero to reflect this opportunity cost.

Therefore, if AS are procured before energy, market participants must estimate the opportunity cost in their AS offer before making it. If AS are procured after energy, as in Italy, markets participants must still estimate the value of the reserves when they make their offers for energy. This estimate of opportunity costs can be expected to be particularly poor when the reserves are procured well in advance, resulting in both errors in price and misallocation of resources, i.e. reserves may be provided by units that are not the most efficient to do so. Besides, poor estimates of reserves value could be an additional barrier for new and smaller players entering the industry.

It is certainly true that I am advocating central procurement of energy and AS by a system operator. The experiences in the US of separating AS from energy, as for example in the earliest implementations of the California and ERCOT markets, show that such arrangements ultimately are not efficient. It is somewhat perplexing to me to see that these clear lessons from the US seem to have been ignored in designing the EU electricity markets. Ironically, those few markets in the EU that include some form of co-optimization, for example, Greece and Poland, are actually being encouraged in the opposite direction by the EU target model.

To summarize, EU style procurement of AS in markets that are separated from energy likely results in both poor alloccative decisions and poor price signals. Besides contributing to inefficiency of dispatch of existing generation capacity, such errors have the effect of stifling new entrants, who cannot see transparently the value of resources in the market.

Acknowledgement: I would like to thank Nicolò Rossetto and Tim Schittekatte of the Florence School of Regulation for discussions and suggestions on this piece. All remaining errors and confusions are, of course, my responsibility alone.

Are you interested in this topic? Join our online debate on 13 November 2017:

Seam issues in electricity market integration, US vs EU