Competitive tendering for rail track capacity : the liberalization of railway services in Spain 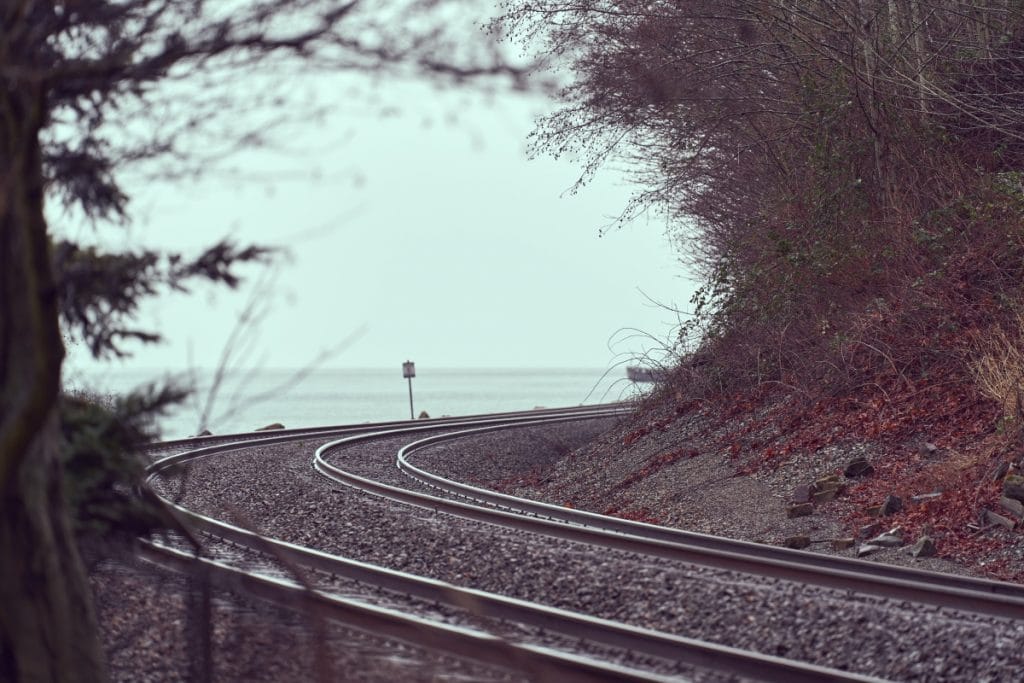 Liberalization of long-distance railway passenger services in the European Union was scheduled for December 2020. The Spanish infrastructure manager decided that the Spanish high-speed network was congested so an optimization plan would be needed to accommodate newcomers and ensure an ‘orderly’ transition to competition. The infrastructure manager defined a full schedule for cadenced train paths in the three main high-speed corridors. The network capacity was divided into three asymmetric packages combining all three corridors (of 60%, 30% and 10% of the capacity). The infrastructure manager put out the three packages of capacity rights for tender (for a 10-year period), with the assignment criterion being greater use of the capacity. As a result, three undertakings will compete for the provision of high-speed services in Spain. They have committed to a sharp increase in supply in all three corridors, assuming the risk of demand. Fierce competition is expected.