Stakeholders discuss the challenges of WACC setting in regulated environments 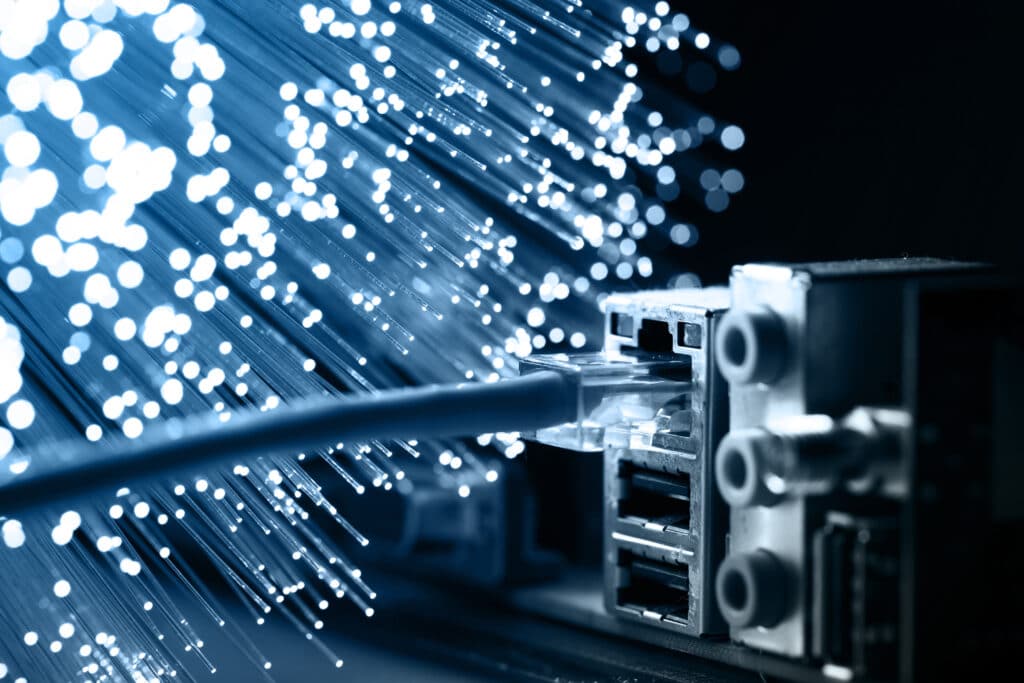 European officials, academics, regulators, financial analysts and other stakeholders gathered on 27 January for a seminar jointly organised by the Florence School of Regulation – Communications and Media and the European Telecommunications Network Operators’ Association (ETNO).

The seminar “Setting the Wacc in Low Interest Environments: Bridging Theory and Practice” explored the relevant theoretical and empirical issues in setting the Weighted Average Cost of Capital (WACC) in regulated environments, such as the telecommunications sector.

What is the WACC, and how is it set in regulated sectors?

The Weighted Average Cost of Capital (WACC) represents a key aspect of share valuations: it assesses the profitability of an investment or to value assets or companies, and thus constitutes a key financial parameter in corporate decision-making. In regulated environments, such as the telco or the energy sectors, sectoral regulators set the WACC.

It is hence of utmost importance that WACC values used by the regulators are set at an appropriate level, to provide the right incentives for regulated entities and their competitors and more broadly for the consumers.

The monetary policies implemented by the European Central Bank (ECB), and in particular its Quantitative Easing (QE) programs, have led to persistently low or even negative interest rates in several countries, challenging common empirical approaches to estimating the WACC and potentially entailing high risks of misaligned or under-estimated WACC values.

Should regulators change their approaches to WACC setting?

During the seminar, experts and stakeholders explored and analysed the most pressing questions in the field. The implications of QE in WACC setting, the risks of misaligned values with market estimates, and the implications of an end to QE and the revival of inflation were among the most discussed topics.

The event was opened by a keynote speech by Stephen Howard (Communications Chambers), who presented the latest ETNO report Thinking beyond the WACC – the investment hurdle rate and the seesaw effect, followed by two roundtables focusing respectively on the methodology of WACC setting and the several challenges foreseen for the future.