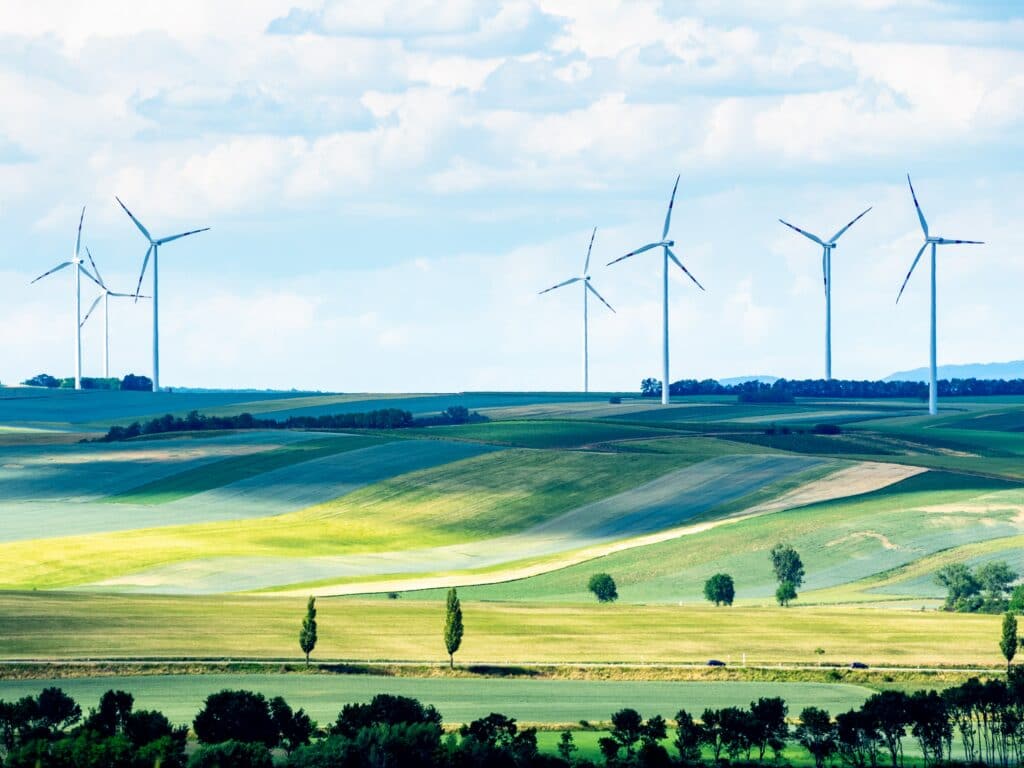 The paper “Can Distributed Intermittent Renewable Generation Reduce Future Grid Investments? Evidence from France” will be presented at the FSR Sustainability Conference on “Greening Infrastructures” (22 June 2022).

The extent to which investments in distributed generation, particularly rooftop solar photovoltaic (PV), reduce the need for future T&D network investments is highly debated. In particular, many consultant reports claim significant avoided costs of future network investments associated with deploying distributed solar PV capacity. Yet, engineering studies often reach less optimistic conclusions. Virtually all these studies are based on simulation models of a small number of distribution networks. In contrast, this study aims at addressing this question based on actual power flows observed on distribution networks with various amounts of distributed generation.

Our results suggest that, at least for the case of France, the savings in future T&D network investments cannot rationalize favouring distributed wind and solar generation units over their utility-scale counterparts.