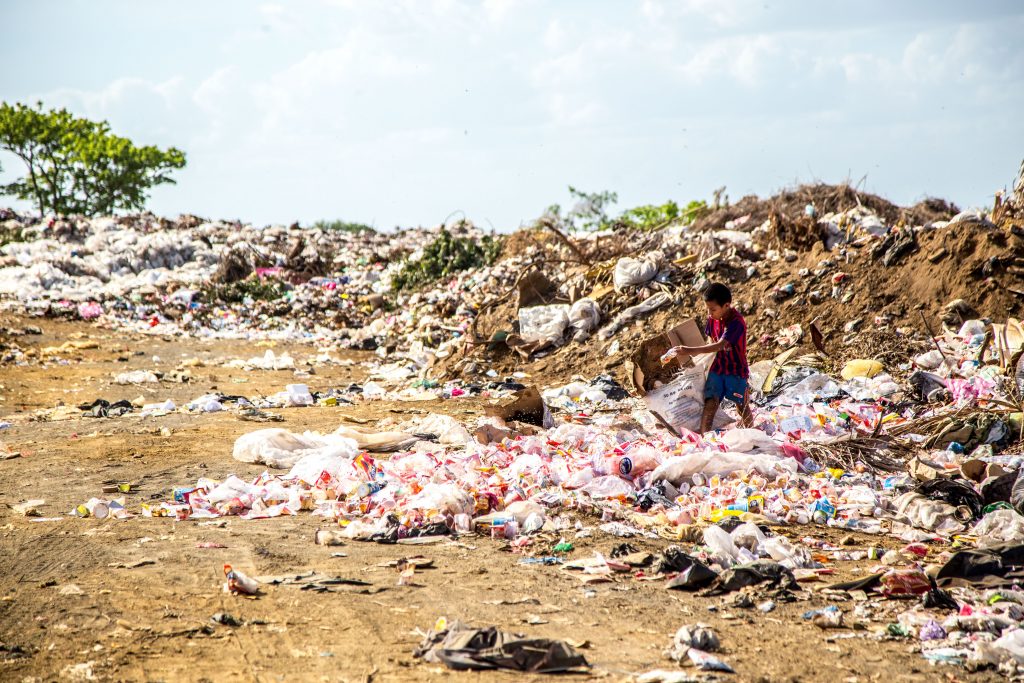 Scientific journal Sustainability has launched a call for scientific contributions on the topic of Maladaptation to Climate Change. Read below for detailed information on the call and research topic.

What happens when adaptation strategies go the wrong way?

Climate change is becoming an ever urgent problem to be addressed and the probability to stay below an average temperature increase of 1.5°C is shrinking. Even if we responded strongly today, the effects could probably be perceived only after a few decades. In the meantime, people are reacting in many ways in order to avoid some negative effects of climate change right now. For instance, air conditioning allows us to resist the increasingly frequent anomalous heatwaves, by giving us some fresh relief. These forms of self-protection against climate change are called adaptation strategies by scholars and help populations cope with present environmental hazards.

However, adaptation strategies sometimes go the wrong way: they give some relief from the effects of climate change but also contribute to worsening the problem. Going back to our example, air conditioning makes the temperature more bearable for the user, but emits even more heat in the atmosphere, thus contributing to enhance climate change. When this happens, adaptation strategies are called maladaptation, a concept that is gaining the attention of scholars worldwide. As the latter are often the most vulnerable ones, maladaptation may also lead to regressive distributive consequences. Air conditioning is a paradigmatic example of maladaptation, but empirical literature has documented instances in other areas and sectors, such as the tourism sector, water management, geo-engineering, infrastructural development, disaster relief and resettlement, agriculture practices, land use changes, migration choices, insurance schemes, and urban planning.

The call for papers

Sustainability, a scientific journal with a strong commitment to research on environmental subjects, launched a call for scientific contributions on this topic. Articles that will pass the review process will be published in a special issue of the journal that will have an explicative title: Maladaptation to Climate Change. FSR Climate Director Simone Borghesi and FSR Climate research associate Giulio Galdi will work as Guest Editors to this Special Issue, together with Professor Angelo Antoci, from the University of Sassari, and Senior Research Elisa Ticci, from the University of Siena. They will collaborate in the review process of submitted articles and are inviting interested scholars to check out the call for papers.