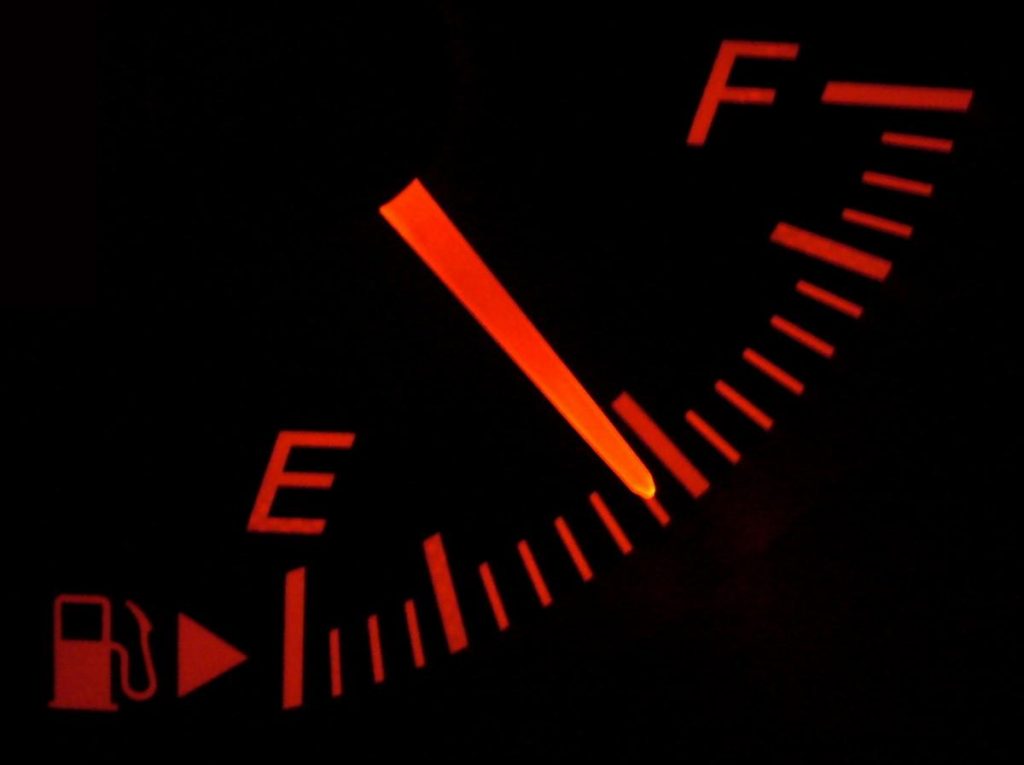 A new working paper with the title: Elasticities of car fuels at times of economic crisis: an empirical analysis for Spain, has been published in the FSR Climate series. The paper provides an updated calculation of the price and income responsiveness of Spanish consumers of car fuels, with an explicit exploration of the effects of the recent economic crisis.

The paper confirms the persistence of low own-price elasticities both for diesel and gasoline in the short and long runs. It also shows that the crisis of 2008-2013 slightly increased the price elasticity of demand for car fuels, with a higher effect on diesel than on gasoline. By contrary, the crisis slightly reduced the income elasticity of car-fuel demand.