A Climate Policy Revolution, a book by Roland Kupers

In this piece by Roland Kupers, our contributing writer discusses his latest book, A Climate Policy Revolution: What the Science of Complexity Reveals about Saving the Planet. 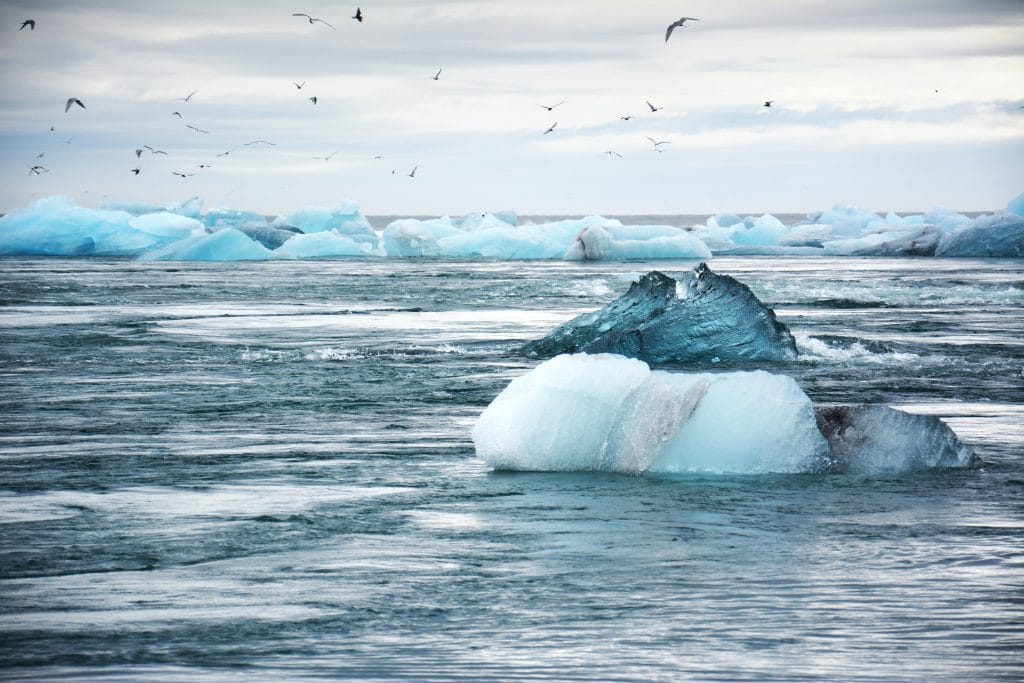 Solving the climate emergency will not happen merely through voluntary action. That has been amply demonstrated. Government action and regulation will necessarily play a big role, but that is where often the political hurdles go up. Regulation is sometimes associated with the heavy hand of government enacting top-down change upon society and in the economy, in contrast to letting forces do their magic. This is an unhelpful dichotomy, which overlooks a suite of policy tools.

In a new book, A Climate Policy Revolution: What the Science of Complexity Reveals about Saving the Planet options for a more systemic policy are described. They involved limited government action, combined with a deeper insight into how complex socio-economic systems behave and evolve in practice. Over the past three or four decades a slow-motion revolution has been occurring in science, across all disciplines, under the somewhat unfortunate name of complexity. The Latin roots of the word come from plexus or braiding; so complexity is the science of braided or interconnected systems.

Governments have amply demonstrated that they are not capable of taking the required top-down actions anyway. This is not necessarily anyone’s fault, but those institutions have been purposefully designed for continuity, not for systemic change. Other than in the case of pandemics, warfare and perhaps financial crises, gradual incremental change is what governments were designed for – and justifiably so. However, as a result we have procrastinated collectively and now face a climate emergency, instead of a mere challenge. Rapid systemic change is what is required, but how does that work in practice?

Take coal. There is a clear-cut case for shutting down coal-fired energy generation. But wagging fingers at coal-intensive societies simply does not work. Carbon taxes work only in theory, but have not proven effective in the political economy. Needed, rather, are solutions involving coalitions that are carefully negotiated -such as between the small number of major exporters of coal-fired generating technology-, pay-offs for those incumbents who stand to lose most, and re-imagining financing time horizons that go beyond the algorithms of high-frequency traders.

Too slow, lament many in the face of the looming climate crisis. In fact, rapid change can and does happen without top-down interventions. In the mid-2000s, the US rapidly switched from a reliance on coal to natural gas. It took targeted mercury regulations, a few lone investors, independent researchers, and generous technology subsidies. In a stunningly short period of time, shale oil nudged out coal, and the US’s CO2 emissions dropped by 10 percent. Applying what we know about the nature of such systemic change, as the book illustrates, we can replicate these patterns in order to improve transportation, reduce plastics consumption, and temper the environmental impact of middle-class diets.

Complex systems change from the bottom-up. But it requires surgical interventions through regulation to tweak their dynamics, so that the resulting emergent behavior is different. This approach changes the rules of the game for the agents in the system, but it does not tell them directly what they can and cannot do. It is an approach that is both powerful and strategic, but requires a good dose of complex systems literacy. For the climate emergency it can be particularly effective – and in any case as our current approaches fall well short, we cannot afford to stop exploring alternatives.

Learn more about the new book

Roland Kupers is a fellow at the Institute for Advanced Studies in Amsterdam, a professor at Arizona State University and the author of A Climate Policy Revolution – What the Science of Complexity reveals about Saving the Planet (Harvard University Press 2020).