10th Transportation and Economic Forum – Tokyo: Thinking about Railway Operation for the Future 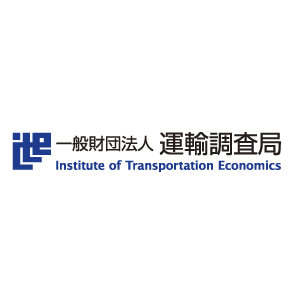 Prof Matthias Finger has been invited by the Institute of Transportation Economics (Tokyo) to the “10th Transportation and Economic Forum: Thinking about Railway Operation for the Future”. The Institute was born in 1946 immediately after the end of World War II and it celebrated its 70th anniversary this year.

In the near future, Japanese population will decline. In this situation railway operation will have to face difficulties to maintain the costs of railway lines, especially in rural areas. Thus, the number and length of unprofitable railway lines will increase, and this issue will become more serious accordingly. Therefore, the “10th Transportation and Economic Forum” in Tokyo welcomes Chris Nash (Research Professor of transportation at ITS Leeds) and Matthias Finger (Professor of the EPFL and Director of the Transport Area of the Florence School of Regulation at the EUI) who will introduce the current situation and challenges of the railway policy in Europe as an opportunity to think about the future of Japan’s railway business.

Information on the programme of the day – Tuesday, November 29th 2016

Panel discussion on: “Thinking about Railway Operation for the Future”: