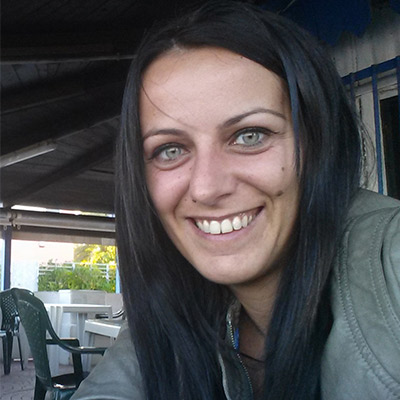 Silvia Solidoro joined the RSCAS in May 2016. She obtained a PhD in Law of Economics and Markets from the Institute of Advanced Interdisciplinary Studies (ISUFI), the research centre of excellence of the Euro-Mediterranean School of Law and Politics Section of the University of Salento, Lecce, Italy, in 2011 (graduated with full marks, first class honours degree). Her thesis provided an in-depth explanation of the challenges faced by national judicial authorities when dealing with the financial distress of companies owning subsidiaries in different countries.

Prior to joining the EUI, from 2009 until 2016, she consulted on corporate, competition policy and antitrust matters with the Investment Climate Department of the International Finance Corporation (IFC) of the World Bank Group, in Washington, DC, USA, conducting research and analytical work to promote legal, economy-wide and sector-specific reforms aimed at fostering private sector development with a geographic focus on Africa, Latin America, and Central Asia. Prior to joining the EUI, she also acted as independent expert for a consulting firm based in Rome, developing an assessment of the most relevant human rights compliance procedures pertaining to international financial institutions and multilateral development banks.

While investment has been at the forefront of the post-COVID-19 recovery strategy of the EU, the challenges linked to it… 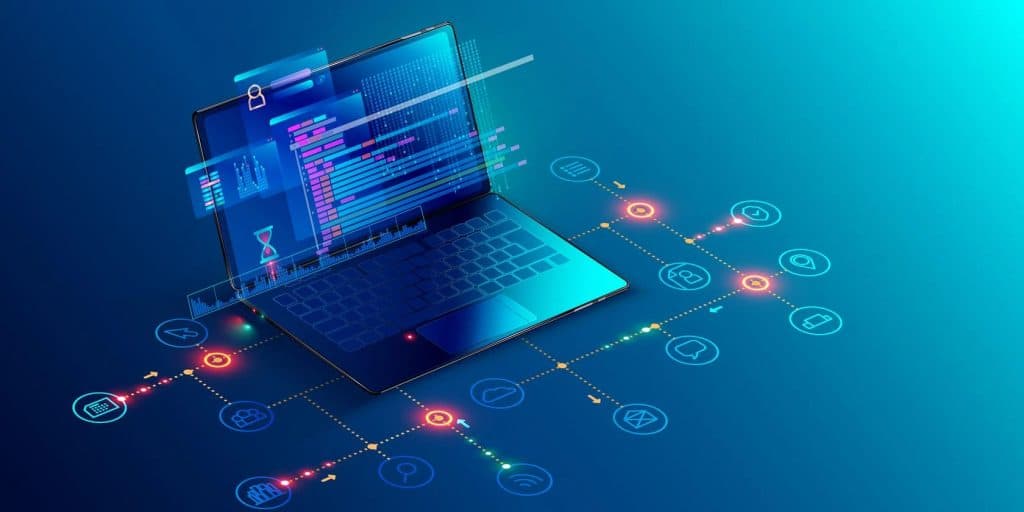 SEP Expert Group Report: A Look Into the IoT Future of SEP Licensing 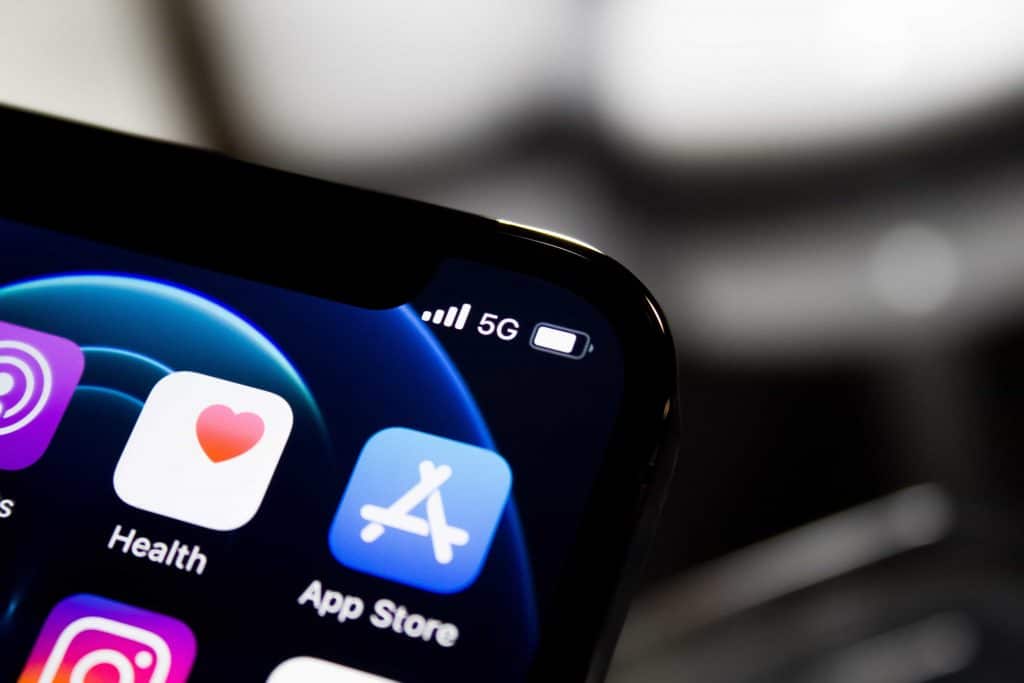 The paper “Technological neutrality and network neutrality in telecommunications regulation. Policies at the 5G crossroads?” will be presented at the…