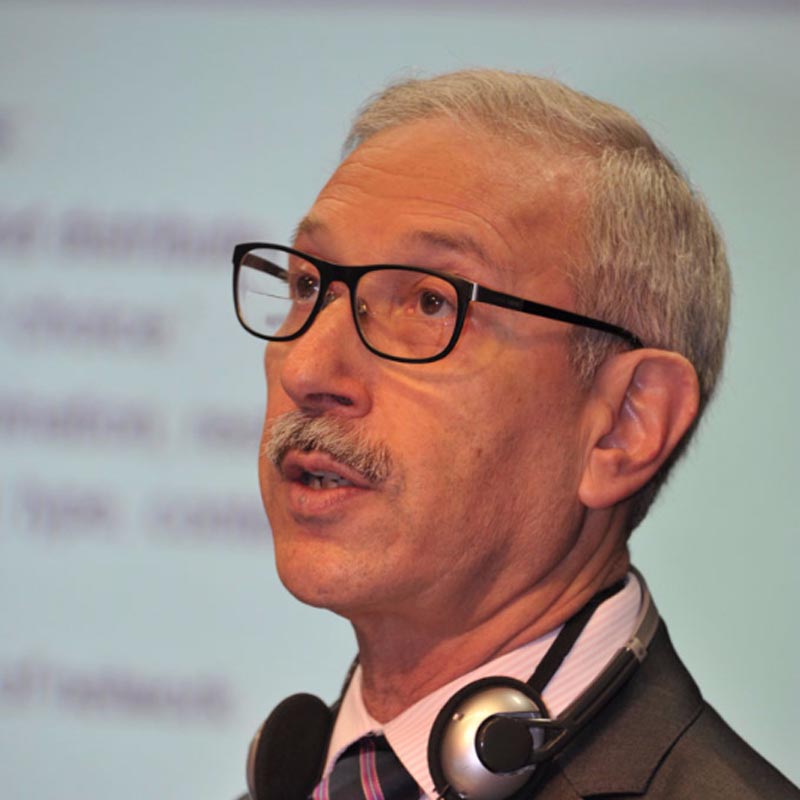 J. Scott Marcus is a Senior Fellow at Bruegel, a Brussels-based macroeconomics think thank. He also works as an independent consultant dealing with policy and regulatory issues related to electronic communications.

Current and past private consulting clients have included the European Parliament; the Electronic Frontier Foundation; the ITU; national regulatory authorities of Bahrain, Jamaica, and Namibia; Systra (the systems engineering arm of the French rail system) and various market players.

From July 2005 to August 2015, he served as a Director for WIK-Consult GmbH. From 2001 to 2005, he served as Senior Advisor for Internet Technology for the United States FCC. In 2004, the FCC loaned Scott to the European Commission (to what was then DG INFSO) pursuant to a grant from the German Marshall Fund of the United States. Prior to working for the FCC, he was the Chief Technology Officer (CTO) of Genuity, Inc. (GTE Internetworking), one of the world’s largest Internet backbone service providers at that time.

In early 2014, Scott served on a panel of three experts appointed by Italian Prime Minister Enrico Letta to review the state of broadband infrastructure in Italy and prospects for achieving European broadband goals. He is also a Fellow of Glocom. He has served as co-editor for public policy and regulation for IEEE Communications Magazine. He is a Senior Member of the IEEE, and has served on the Meetings and Conference Board of the IEEE Communications Society from 2001 through 2005 and as Chair of IEEE CNOM. He served on the board of the American Registry of Internet Numbers from 2000 to 2002. He is also authors of numerous papers and a book on data networking design.