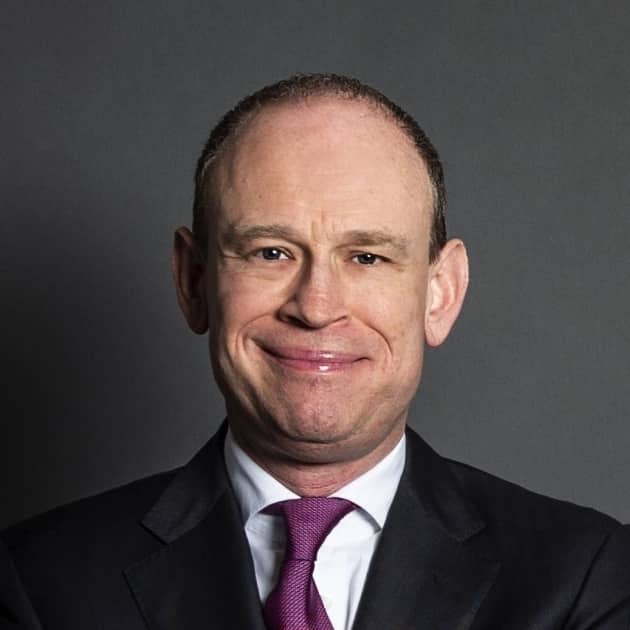 Hein is a Partner in our Competition and EU practice and an active member of Bird & Bird’s market-leading Tech & Comms and Media, Entertainment & Sports sector groups. He divides his time between Brussels and The Hague.His competition practice encompasses EU and Dutch competition law (including cartel, abuse of dominance, merger control and state aid proceedings), telecommunications, media & technology (TMT) regulation and EU trade defence law. He has been guiding clients through complex and high profile EU and multi-jurisdictional merger control proceedings and cartel investigations, assisting companies in dawn raids, conducting antitrust audits and establishing compliance programmes, and representing companies in state aid proceedings (in particular in relation to the communications, media and IT sectors) as well as EU trade defence procedures.

Having specialised in the Tech & Comms and Media sectors for nearly 20 years, Hein has broad experience in applying the competition rules in a Tech & Comms and Media context and is an expert in sector-specific regulation. His clients include Deutsche Telekom AG, Ahlstrom-Munksjö, connected car company Cubic Telecom, Shire Baxalta, Volker Wessels, Ingelheim-Boehringer and the largest Belgian communications company Proximus, amongst many others

Hein is a guest lecturer at Leuven University for Post-Graduate Studies in the ICT, IP and Media Law programme and at the Advanced Competition Law Course at Tilburg University in the Netherlands. He is also a member of the ENTraNCE Advisory Council at the European University Institute in Florence, Italy.

Electricity rules towards unity or diversity?

Europe’s electricity markets are regulated in detail via network codes, guidelines and terms and conditions or methodologies (TCMs). TCMs are… 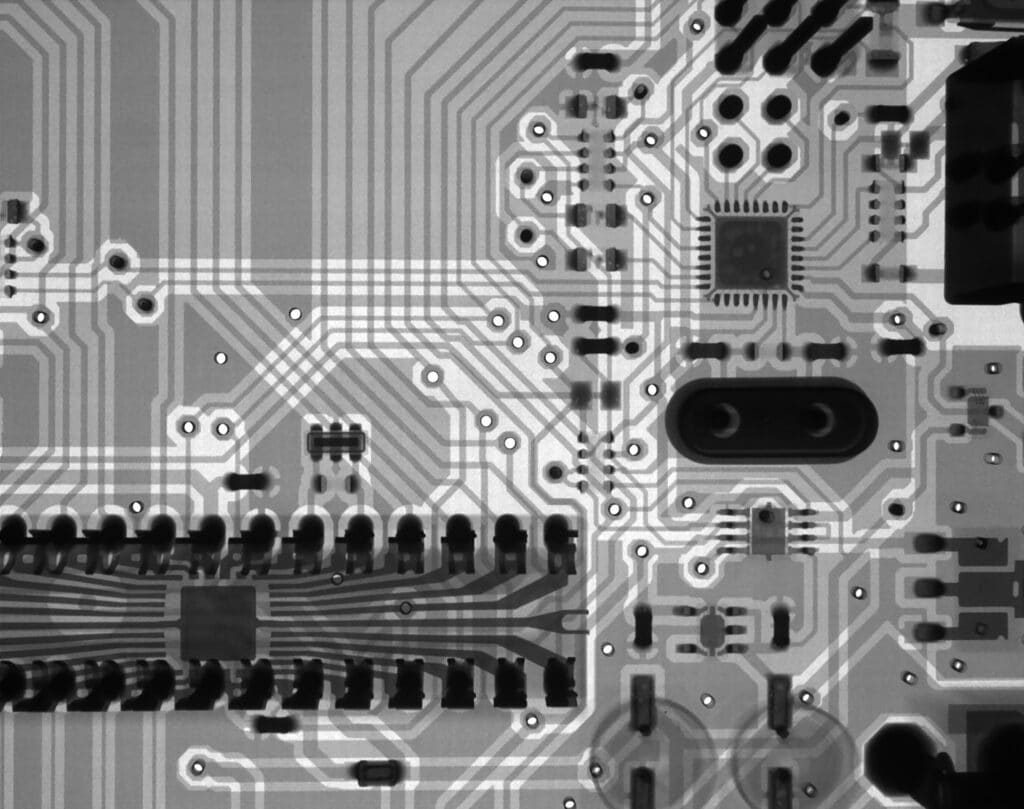