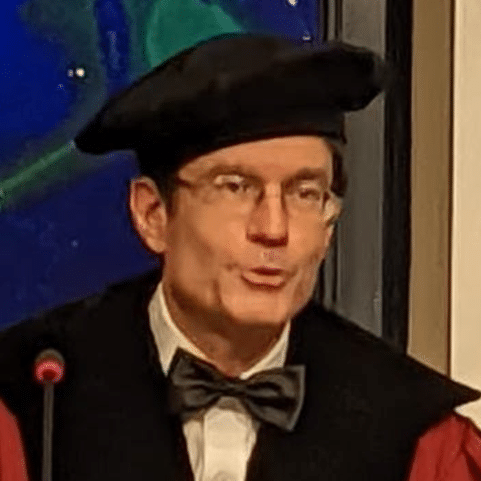 Since March 2020, extra-curricular Professor for Intellectual Property Foundations, Institutions and Adjudication at the University of Maastricht.

Since March 2005, judge (legally qualified Member) at the Boards of Appeal, European Patent Office, Munich, entrusted with proceedings and decisions in cases concerning patent validity in the official languages of the EPO (German, French, English).

Between September 1992 and February 2005, head of the Asia Department at the Max-Planck-Institute for Foreign and International Patent, Copyright and Competition Law in Munich.

Between 1989 and 1992, stay in Japan with scholarship by the DAAD, internship with the Japanese Fair Trade Commission (FTC), employment by the law firm Mori Sôgô (now Mori Hamada Matsumoto) in Tokyo and Dr. Shōen Ono, Osaka.

Between June 1986 and February 1987, voluntary work at a Human Rights Centre in João Pessoa, Brazil, on labour and land conflicts of rural workers and landless peasants.

Between 2003 and 2019, co-editor of the Max-Planck-Institute’s journal IIC. Editor of more than 20 books, and author of more than 100 academic publications. Translation of Japanese, French, Portuguese, Italian and German decisions into English.