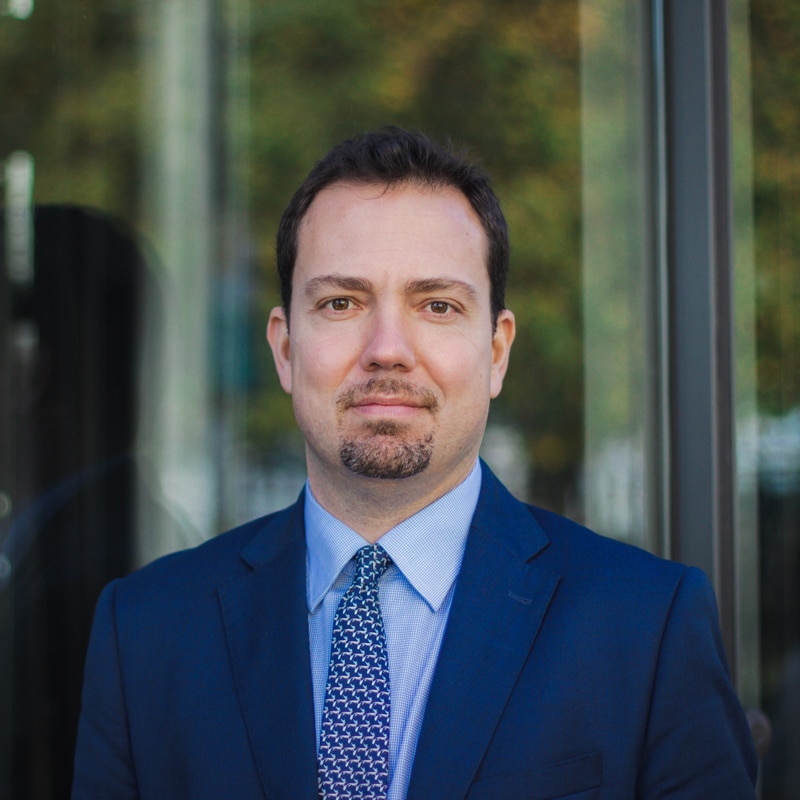 Since starting to work as a professional economist in 2004, he has held senior roles at leading economic consultancies before founding GMT Economics in 2021.

Over the years, he has had the privilege to work with, and learn from, a large number of national and international law firms, as well as corporations ranging from relatively small family businesses, to FTSE 100 companies, to multi-billion dollar businesses, hailing from a vast array of sectors.
He has worked on matters before the UK Competition and Markets Authority (and its predecessors), several UK sector regulators, the UK Competition Appeal Tribunal, the High Court of England and Wales, the European Commission, as well as many national competition authorities and courts across the European Union, the Middle East, Africa, Australasia and the Americas.

He is fluent in Italian, French, Spanish and Portuguese.