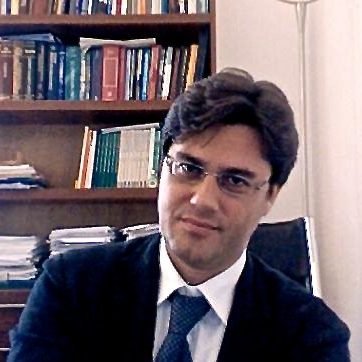 After obtaining his PhD, he worked for over three years (1997-2000) at the Competition and Market Authority. In 2000 he started his academic career and until 2012 he was professor of Economic Policy at the Department of Political Economy and Statistics of the University of Siena. He has also taught Economic Analysis of Law and Public Economics and regulation at the LUISS in Rome and teaches European Competition Law & Economics at the University of Paris X. He is founder and secretary general of the Italian Society of Law and Economics and a member of the European Association of Law and Economics, of the American Law and Economics Association, of the Institutional Society for New Institutional Economics, of the European Economics Association,

He has been appointed Monitoring Trustee in cases of divestment by the European Commission, Directorate General of Competition. In the years 2006-2008 economic expert at the Prime Minister’s Office, Unit for Simplification and Quality of Regulation and member of the Technical Secretariat of the Minister of Communications.

In 2012-13 he was free economic consultant to the President of the AGCM for issues relating to industrial policies. He has been a consultant for the OECD for the preparation of the report on the state of regulation in Italy, 2009. Since 2001 he has carried out consultancy activities on the issues of regulation and competition in network industries for companies and institutions and has carried out technical consultancy in arbitrations and before courts.

He is the author of numerous publications on the issues of economic analysis of law, competition and regulation, which can be consulted on the website www.antonionicita.it . 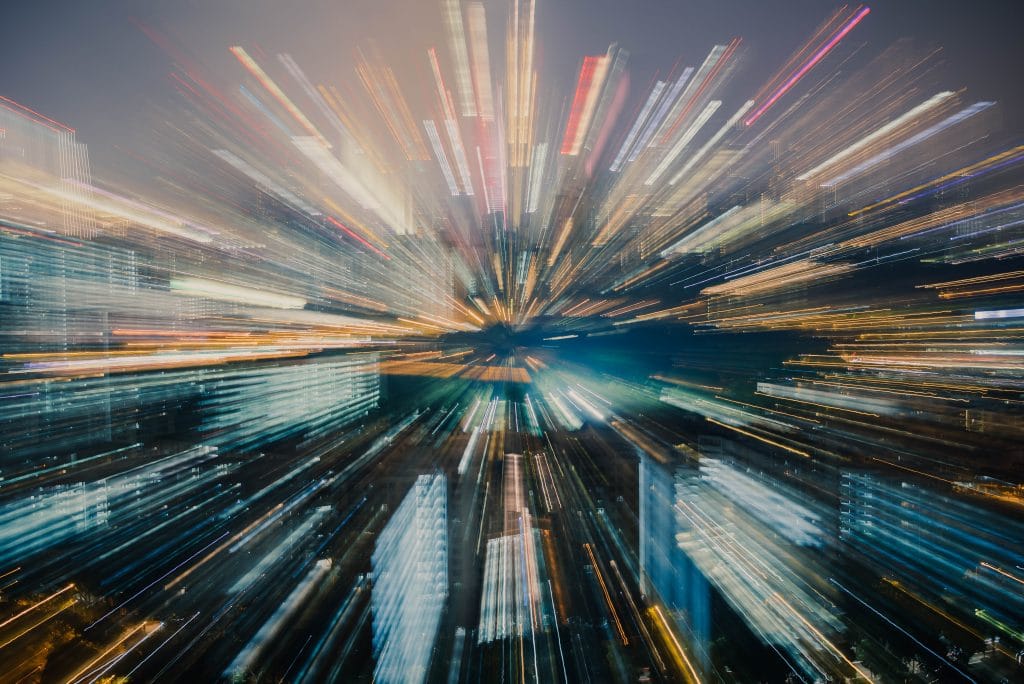 Can Energy Communities Contribute to the Transition and Solving the Energy Crisis?

This edition of FSR Talk will discuss how energy communities can contribute to the energy transition in Europe and beyond.…

Electricity rules towards unity or diversity?

Europe’s electricity markets are regulated in detail via network codes, guidelines and terms and conditions or methodologies (TCMs). TCMs are…