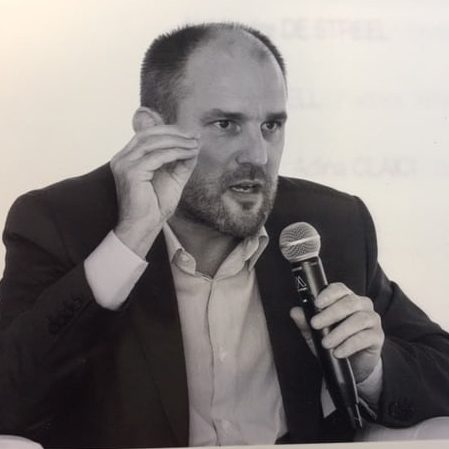 Alexandre de Streel is Professor of European law at the University of Namur (Belgium) where he is the Director of the Research Centre for Information, Law and Society (CRIDS/NADI). He is visiting professor at the European University Institute, the Barcelona GSE and the University of Louvain, and member of the Scientific Committees of the Florence School of Regulation (FSR) and of the Mannheim Centre for Competition and Innovation (MaCCI). His main areas of research are the regulation and the application of competition policy to the digital economy as well as the legal issues raised by the development of artificial intelligence.

Alexandre is also a joint-academic director at the Centre on Regulation in Europe (CERRE) and assessor at the Belgian Competition Authority. Alexandre regularly advises international organisations (such as the European Commission, European Parliament, OECD), national regulatory authorities and digital companies on regulatory and competition issues.

He holds a Ph.D. in Law from the European University Institute (Florence) on the relationship between telecom regulation and competition law done under the supervision of Pierre Larouche and Massimo Motta, and a Master Degree in Economics from the University of Louvain.

The paper “Technological neutrality and network neutrality in telecommunications regulation. Policies at the 5G crossroads?” will be presented at the… 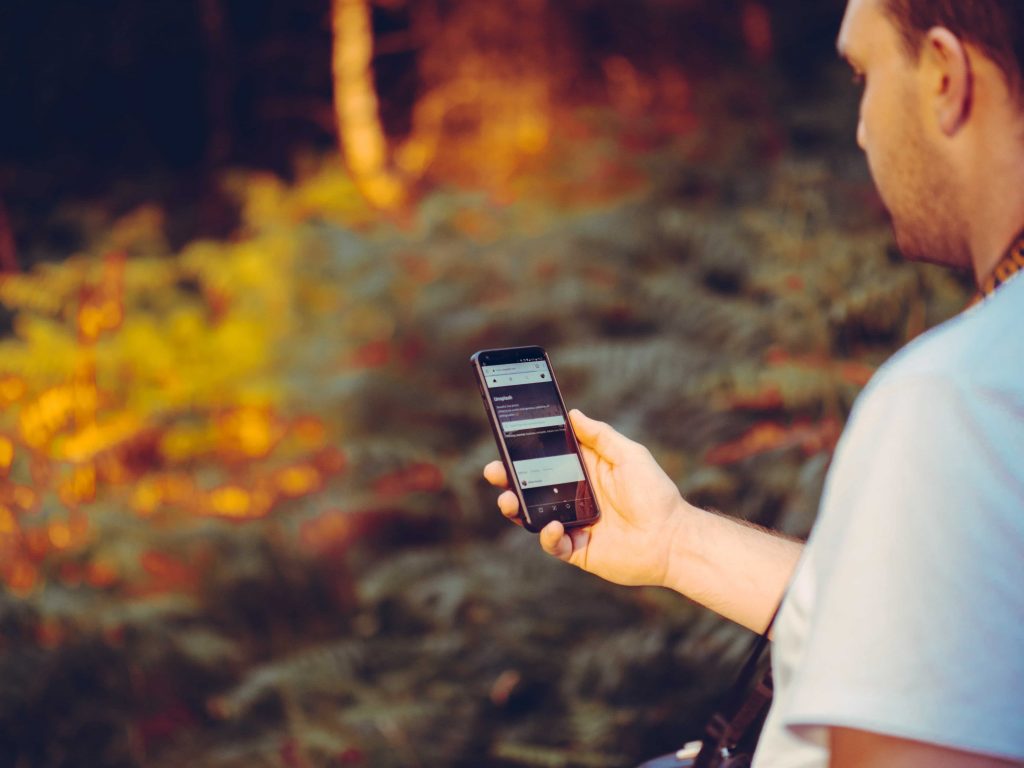 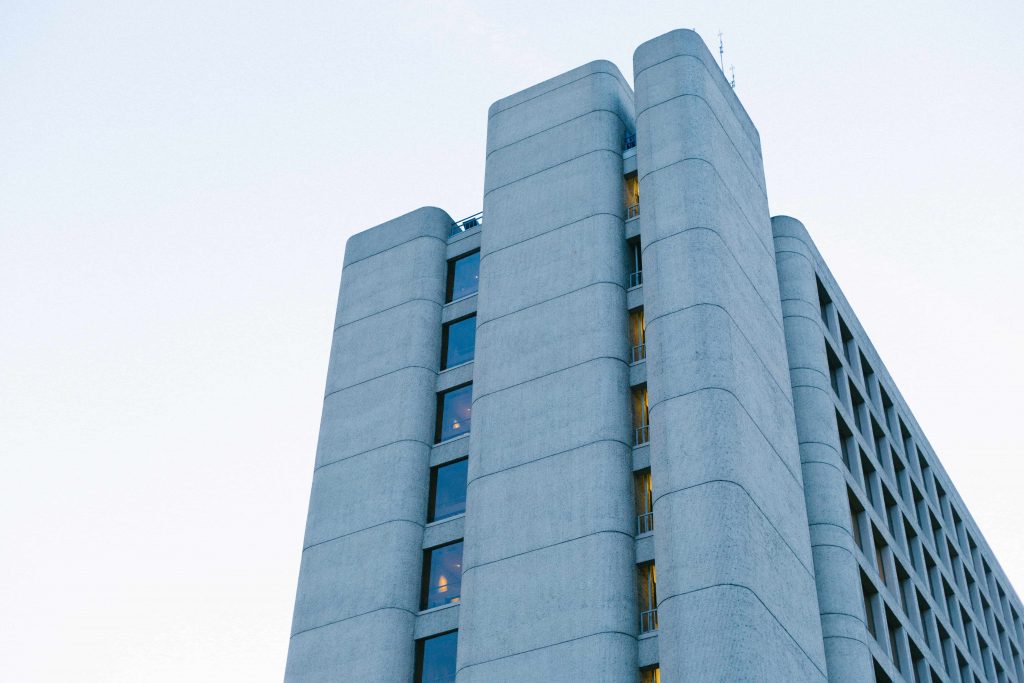 The paper “Could ex ante regulation create incentives for anti-competitive behaviour?” will be presented at the 10th FSR Annual Conference…