/  Events /  Communications & Media /  The Way Towards the Internet of Things. Open Standards vs Silos

The Way Towards the Internet of Things. Open Standards vs Silos

The Way Towards the Internet of Things: Open Standards vs Silos will be an opportunity to discuss the challenges of realising the full potential of the Internet of Things (IoT), focusing on the emergence of models to produce, transfer and commercialise innovation in this context and the implications for technological advancement and competition policy.

IoT can be described as a globally distributed network (or networks) of physical objects that are capable of sensing or acting on their environment and able to communicate with each other. Thus, IoT is often addressed as the next Industrial Revolution, affecting the way businesses, governments, and citizens interact with the physical and digital worlds. At present, the adoption of IoT is accelerating across different sectors – commerce, healthcare, agriculture, mobility and logistic, energy, building, and so on – where an abundance of smart, connected devices and platforms integrated into a wide range of applications are emerging.

Interoperability, the ability of two or more systems or components to communicate and share services with each other, represents one of the key challenges at the heart of the Internet of Things (IoT) and different models to produce, transfer and commercialise innovation are emerging. Currently, there are several standard bodies, consortia and alliances trying to solve IoT’s standards issues by developing open standards. Conversely, digital platforms promotes its own IoT infrastructure, proprietary protocols and interfaces, incompatible standards, formats and semantics that might create closed ecosystems. The benefits of open standards versus proprietary platforms are contested and currently embroiled in a controversy.

The aim of the Conference is gathering academics, practitioners, officials from National Regulatory and Competition Authorities, the European Commission and representatives of the industry to discuss in a lively and balanced debate the controversies regarding standards and interoperability in IoT.

The event will feature a keynote from a prominent representative of the European Commission, focused on the innovation and standardisation policies adopted to ensuring the competitiveness of European industry.

Organised in the context of the project “Innovation and Intellectual Property in the digital age. Global challenges and European responses”, the conference will take place on 15th November 2019 at the European University Institute campus in Florence. 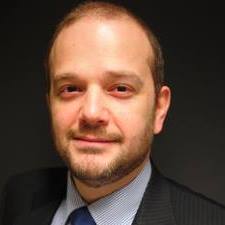 The FSR Communications and Media is pleased to announce the Seminar “Balancing regulatory certainty and investment in the Digital Era”,… 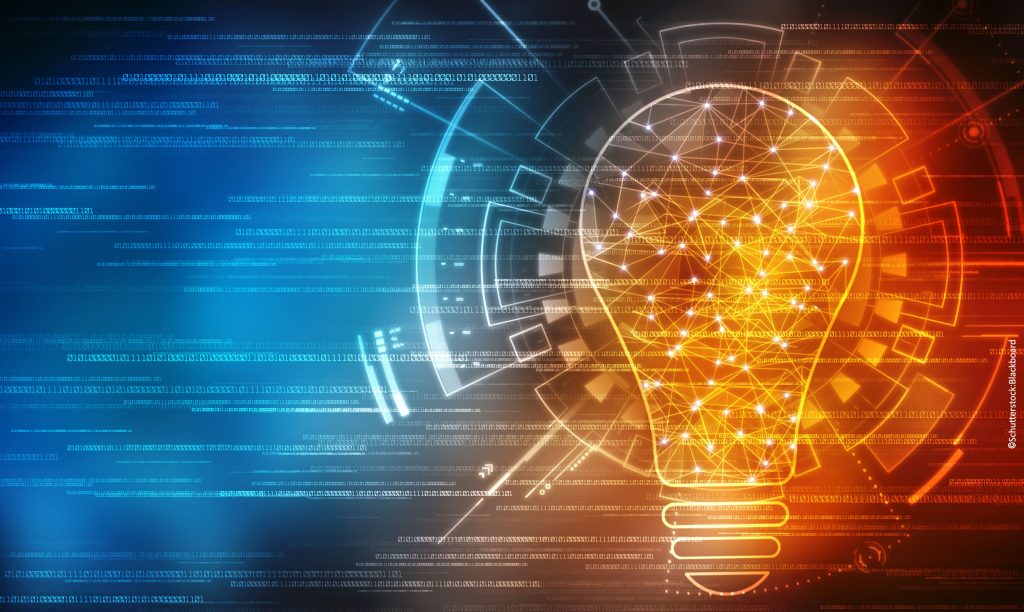 Annual Scientific Seminar on Innovation, Platforms and the Digital Economy

In March every year, the Florence School of Regulation Communications & Media (FSR C&M), Centre for Media Pluralism and Freedom (CMPF) and Florence Competition… 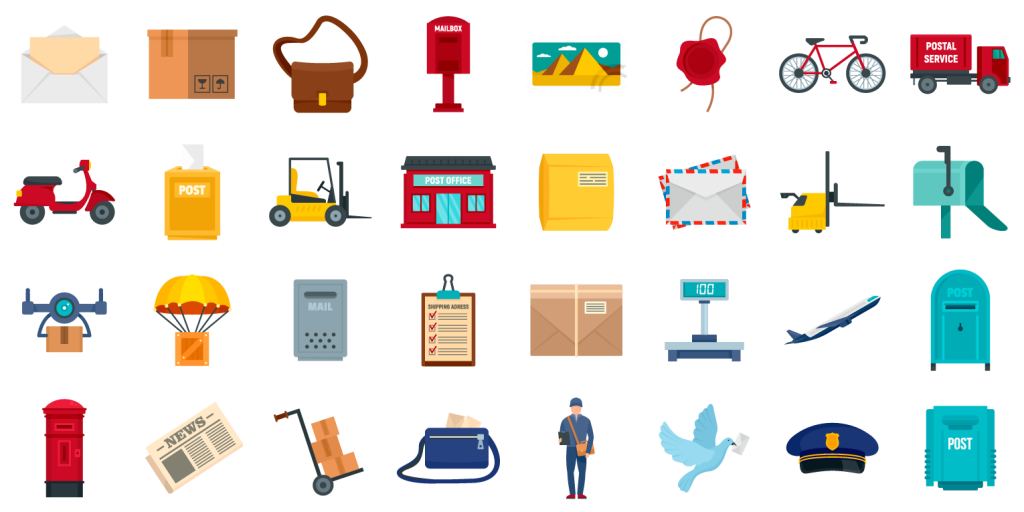 The FSR C&M is organising, in collaboration with the CRRI Centre at the Rutgers Business School, the 28th Conference on…